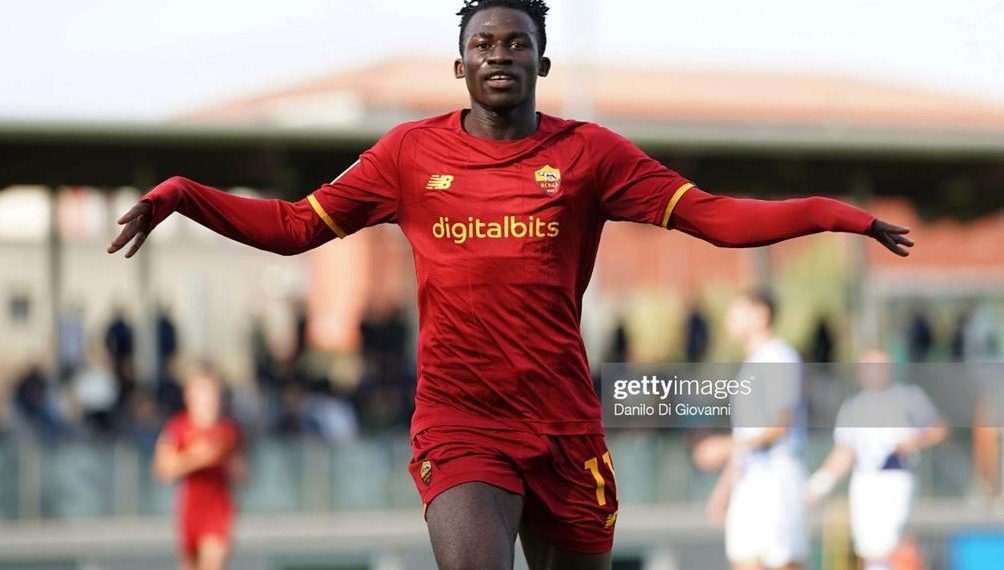 The Ghana Football Association (GFA) insists Italy-based youngster Felix Afena-Gyan will report to camp despite widespread reports of the teenager rejecting a call-up into the Black Stars for this week's crucial 2022 World Cup qualifiers.

The 18-year-old, who play for Serie A side AS Roma under the tutelage of famous coach Jose Mourinho, has reportedly turned down the chance to play for the Ghanaian national team.

The reports in the Ghanaian media says the youngster is unhappy about criticism in the media that he is too young and inexperienced to play for the Black Stars.

But Ghana FA spokesperson Henry Asante Twum has rubbished the reports insisting that the AS Roma prodigy will turn up for the two cracking fixtures against Ethiopia and South Africa.

“If it is from the manager, then I am sorry because we don’t deal with managers or relatives of the players. We deal with the clubs," Twum told Akoma FM.

”When we decide to invite a player, we send official communication to the clubs, and if the player isn’t able to honour the invitation due to an injury or any other concerns, the club will write to us with reasons why the player can’t be released.

“As far as I am concerned, AS ROMA has not written to us about any misgivings they have about the invitation of the player. So we are expecting Afena-Gyan to join us.

“Roma has not sent any information relating to a knee injury or anything of the sort, so if it is anything to go by, then I should be very positive, and I am confident to say that he is one of the players we are expecting and, hopefully, by the close of the day he should expect him. However, if there’s anything the club ought to communicate to us, I am sure they’ll communicate appropriately."

Afena-Gyan has surprised many after he was called to the first team under former Chelsea coach Mourinho.