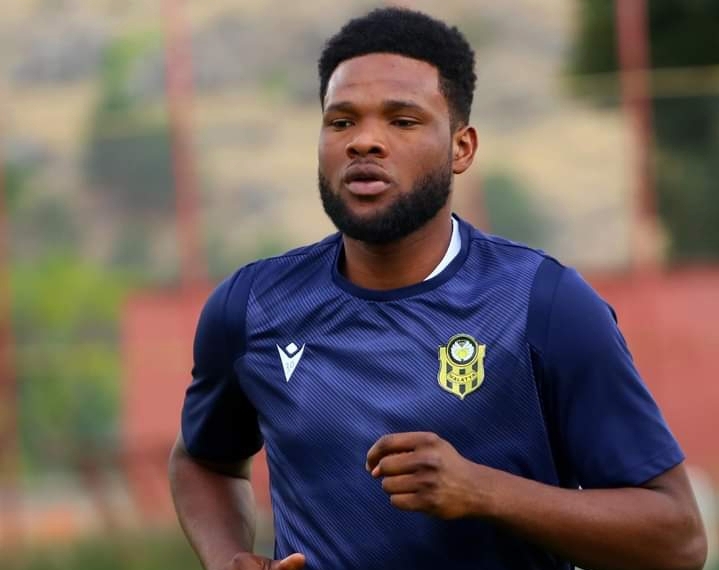 Black Stars new striker Benjamin Tetteh was on target for Yeni Malatyaspor in the Turkish Superlig on Friday following a home win.

Tetteh scored his 5th goal of the season as Malatyaspor beat Altay SK 2-1 at home in a round 10 fixture.

The 24-year-old opened the scoring at the Yeni Malatya Stadium in the 57th minute of the game after connecting a pass from Mustafa Eskihellac.

Ivorian forward Daouda Karamoko Bamba scored from the spot to pull one back for the visitors with six minutes to full-time.

He was replaced in the 86th minute with Congolese forward Walter Bwalya.

Tetteh has found the back of the net 5 times this campaign after making 9 appearances in the Turkish top-flight.

The former Ghana U20 player made his Black Stars debut earlier this month in the World Cup qualifiers against Zimbabwe.