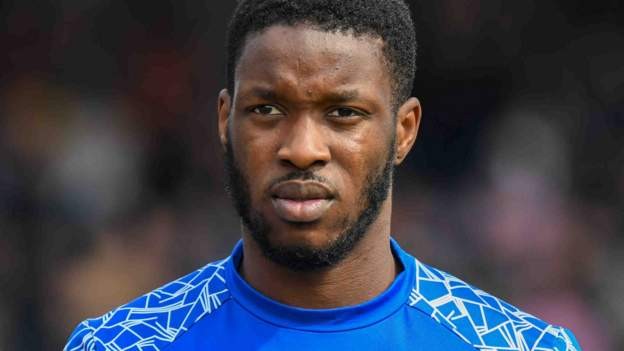 Queens Park Rangers winger Olamide Shodipo is one of 11 young players to have their contracts extended by a year.

Shodipo, 24, whose three-year deal ran out this summer, spent this season on loan at Sheffield Wednesday, making 20 appearances in an injury-hit spell.

The Republic of Ireland Under-21 has played 31 times for the R's since making his debut almost six years ago.

He has also had loan spells at Port Vale, Colchester and Oxford.

Goalkeeper Murphy Mahoney, who played twice in the Championship this season, and midfielder Stephen Duke-McKenna, who made three Carabao Cup appearances before going on loan to Torquay United, are among 10 others to sign new deals.

Eleven under-23 players have been released by the R's including Danish midfielder Marco Ramkilde.