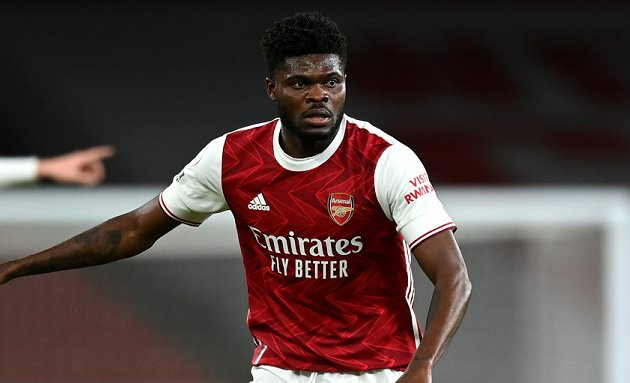 Arsenal manager Mikel Arteta has revealed that Ghanaian midfielder Thomas Partey is 'working hard' to get into the starting line up against Burnley.

The Black Stars midfielder returned from injury to help the Gunners to their first win of the season in the game against Norwich.

He was a second half substitute against the Yellow Canneries last Saturday.

"He has been training in and out this week, his load had to be managed because it was the early stages of the injury, what he had, but he is pushing everyone like he always does and he wants to be involved," said Arteta.

"We will make the decision at the weekend of what is best for him."

Partey missed the first three matches of the season after picking a knock in the friendly against Chelsea in pre-season.

In his absence, Arsenal lost to Brentford, Chelsea and Manchester City.

However, his return is a major boost for the Spanish tactician.