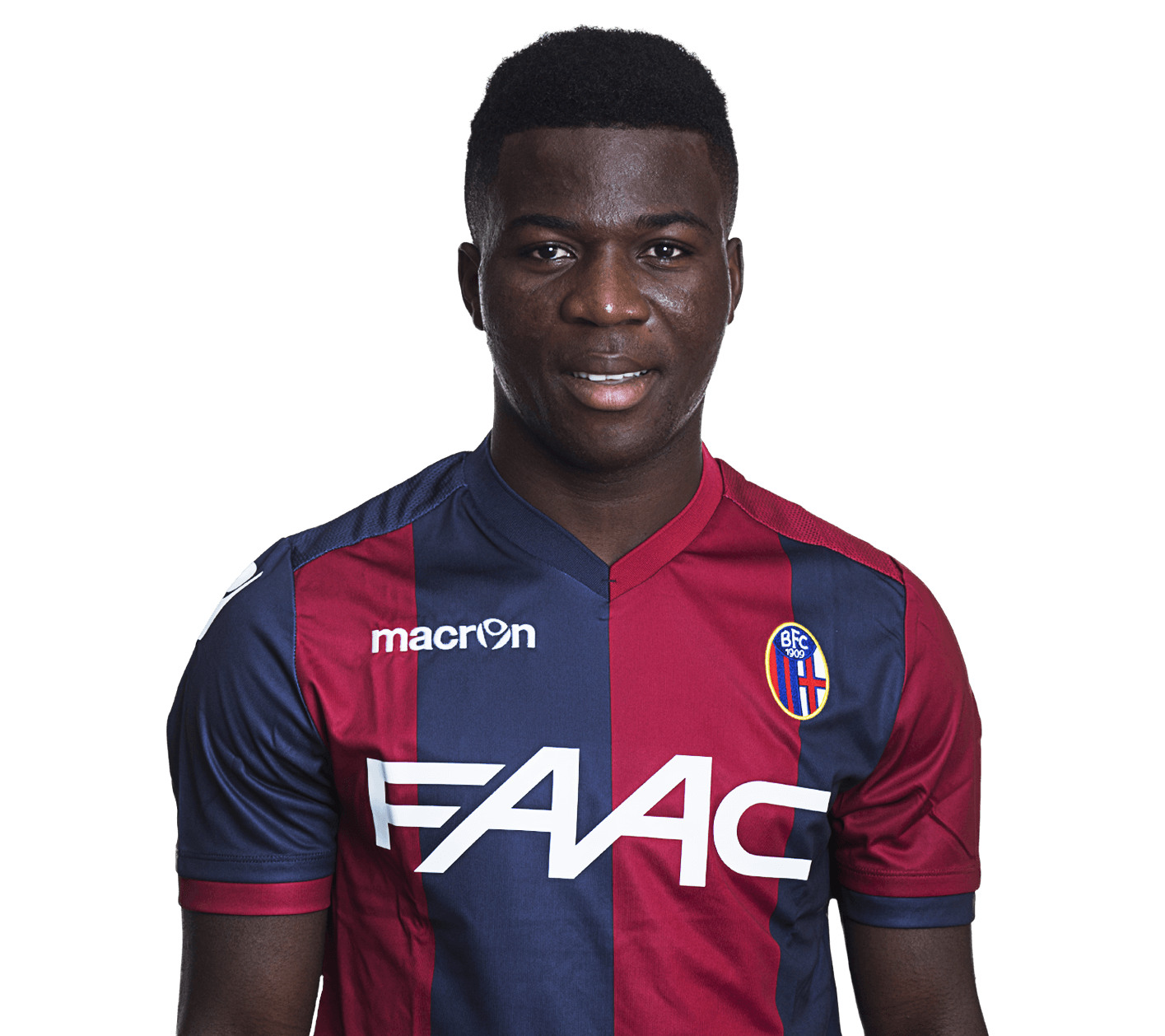 Ghana midfielder Godfred Donsah has been likened to former AC Milan star and Liberia legend George Weah after a majestic display in Bologna's 2-1 win over SPAL 2013 in the Serie A on Sunday.

Donsah's assist in the second goal has earned him a lot of plaudits.

He stole the ball in the centre of the field, dribbled, passed the ball and received it back inside the box on the right before slamming across the face of goal for Salomon to direct into his own goal.

That play was similar to the one that Weah with Milan but with a difference: the striker scored himself but Donsah needed Salamon to score.

Donsah was by far the main protagonist of the day.

Watch what George Weah did for AC Milan: