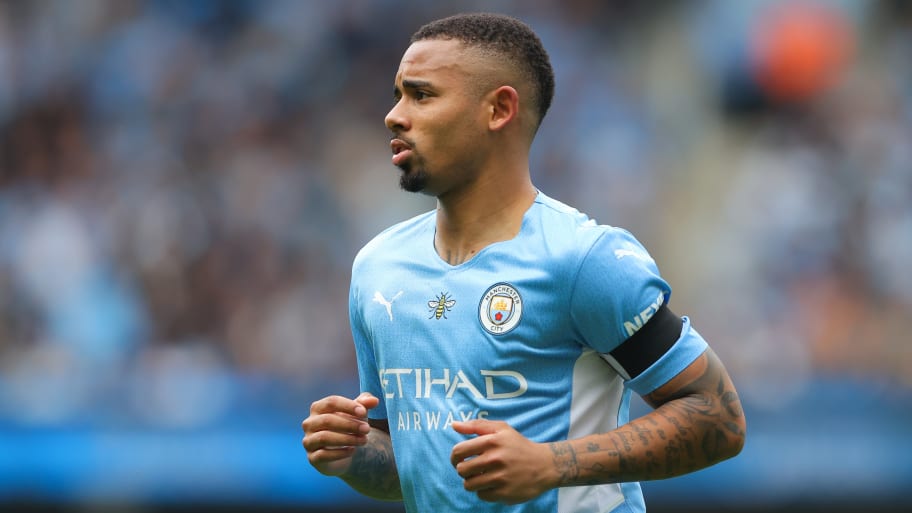 Gabriel Jesus has been filmed wearing the number nine shirt as he completed media duties ahead of his move to Arsenal.

The Gunners have been chasing the Manchester City forward for most of June and eventually agreed a £45m deal. Personal terms were hammered out not long after with the transfer set to be confirmed imminently.

The shirt number that Jesus will wear at the Emirates Stadium had been the subject of some debate. The legendary number 14 jersey had been free before it was taken by Eddie Nketiah following the extension of his contract.

As a result, it appears that Jesus will be wearing nine during the forthcoming season - a number vacated by Alexandre Lacazette, who rejoined Lyon on a free transfer recently.

Confirmation of this was provided by a leaked video on social media. The footage showed Jesus strolling around the Emirates Stadium pitch with the number nine proudly emblazoned on his back.

90min understands that Jesus has penned a five-year contract in north London with Arsenal committing to playing him as a centre-forward - something the 25-year-old was especially keen on.