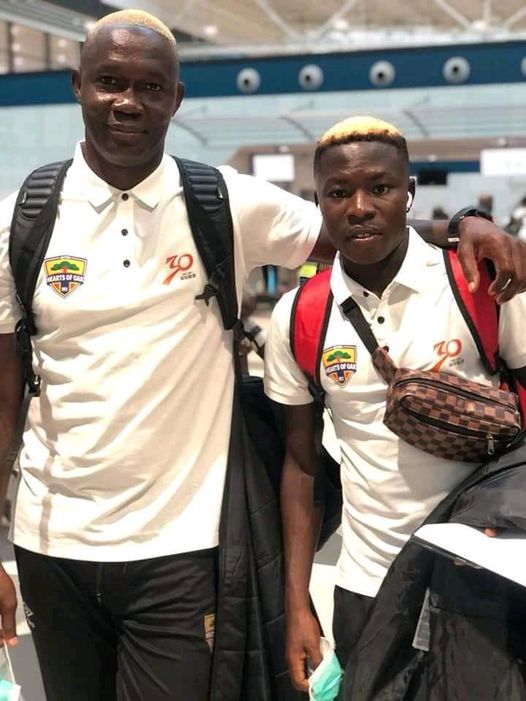 Hearts of Oak arrived in the early hours of Friday morning in Dubai as they continue their journey to Morocco for their CAF Champions League game against Wydad Athletic Club.

The Ghana Premier League champions left with a contingent of 43 people on Thursday evening.

They are expected to make a transit from Dubai to Casablanca which will see them spending almost nine hours in air before they land in Morocco Friday afternoon.

Below is the list of traveling squad to Morocco