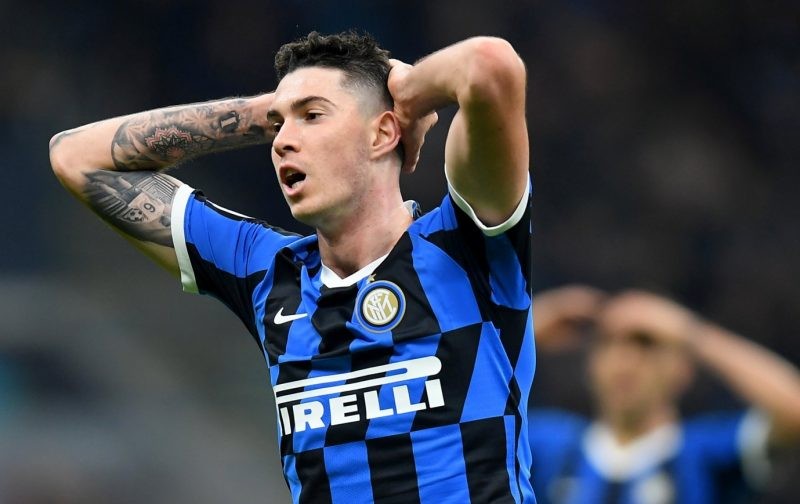 Alessandro Bastoni is still hopeful that Inter can win the Serie A title despite the Nerazzurri being eight points behind league leaders Juventus.

The Biscione defender came on as a substitute and scored the winning goal in the 2-1 victory against Parma on Sunday night and he is confident that his teammates can make up the deficit with 10 rounds remaining.

“In a week everything can change. We are always looking forward, hoping that we can win them all.”

Bastoni scored his first Serie A goal for Inter in the 1-1 draw against Lecce in January but his winner against the Ducali gave him greater satisfaction due to the significance of the goal.

“I was certainly able to enjoy this goal more than the one against Lecce,” Bastoni said.

“I played a year in Parma, I know the characteristics they have, and how they could hurt us.

“It was a strange game, where they always put us under pressure, but then our character showed and I think that is what we need now.”