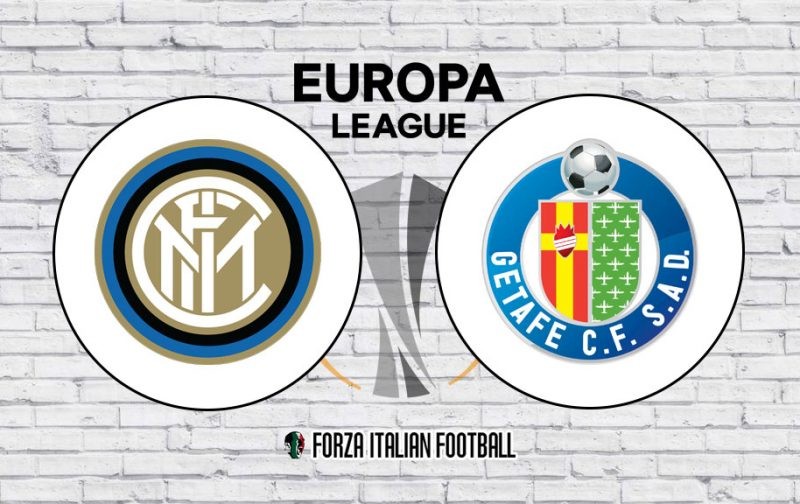 Inter return to action when they take on Getafe in the Europa League Round of 16, at the neutral Veltins Arena in Gelsenkirchen.

The Nerazzurri were due to take on their Spanish opponents in March, only for the competition to be postponed due to the coronavirus outbreak. As such, the tie will be a one-off fixture and will be decided tonight.

With a Quarter-Final spot up for grabs, Inter will look to improve their woeful recent record against La Liga clubs. Aside from their 3-1 Champions League Semi-Final victory over Barcelona in 2010, en route to a historic treble, the Biscione have not won any of their past 11 clashes against Spanish oppostion.

Getafe, meanwhile, are facing Italian opponents competitively for the first time in their history and will be looking to reach the Quarter-Finals for just the second time.