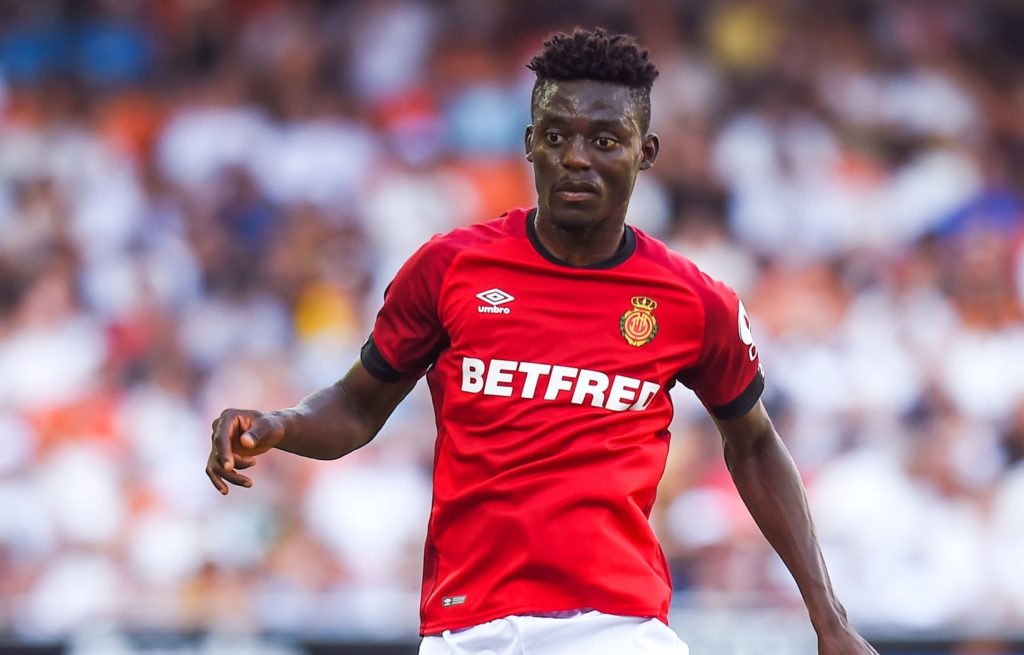 Real Mallorca midfielder Iddrisu Baba Mohammed has expressed his satisfaction on his return to the Black Stars.

Baba marked his Ghana debut in November 2019 during 2021 Africa Cup of Nations qualifications against South Africa and Sao Tomé and Principé.

The 24-year-old is currently among the invited players who are currently in Turkey preparing for Ghana's international friendlies against Mali and Qatar.

Baba says it feels great to be part of the national team.

"It’s such a great feeling because outside, though we have friends and colleagues at club side. But when we come to the national team, usually is different, because the tradition here, everything is almost the same," he told Ghana Football Association media.

"Unlike the European type so, it’s amazing being together with the guys in the national team."

Baba has been in great form for Mallorca in the Spanish second-tier this season making four appearances so far.