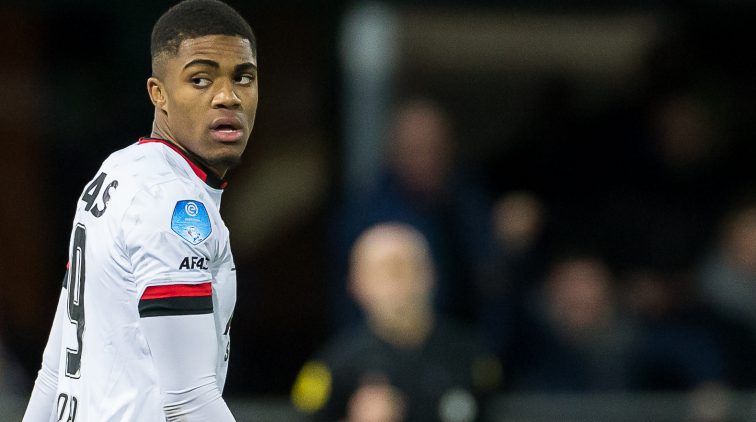 The teenager has emerged as a transfer target for several top European sides following his impressive performance for AZ Alkmaar in the ongoing season.

According to reports, Juventus have earmarked the poacher as a prime target ahead of the summer window as they aim to lighten the work-load on Cristiano Ronaldo and Gonzalo Higuain.

Despite being just 18-years-old, Boadu has netted 18 goals and registered 6 assists in 20 Eredivisie games.

He has also scored 6 goals in 11 UEFA Europa League matches.