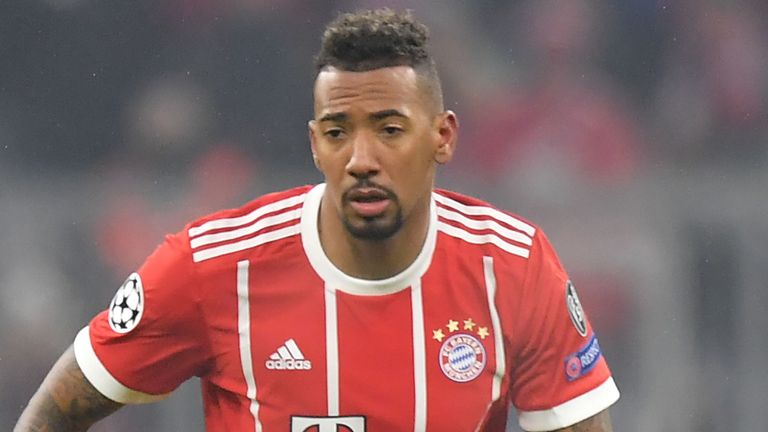 Boateng, 30, appeared certain to leave Bayern at the end of last season after club president Uli Hoeness advised him to "find a new club".

And according to reports in the European country, he has made up his mind about leaving the club although coach Niko Kovac insisted last week that the 2014 World Cup winner remained part of his plans.

The 2014 World Cup winner has been one of the most consistent performances for Bayern over the few seasons.

Boateng started only 26 games for his club and will have to move for regular first team action.