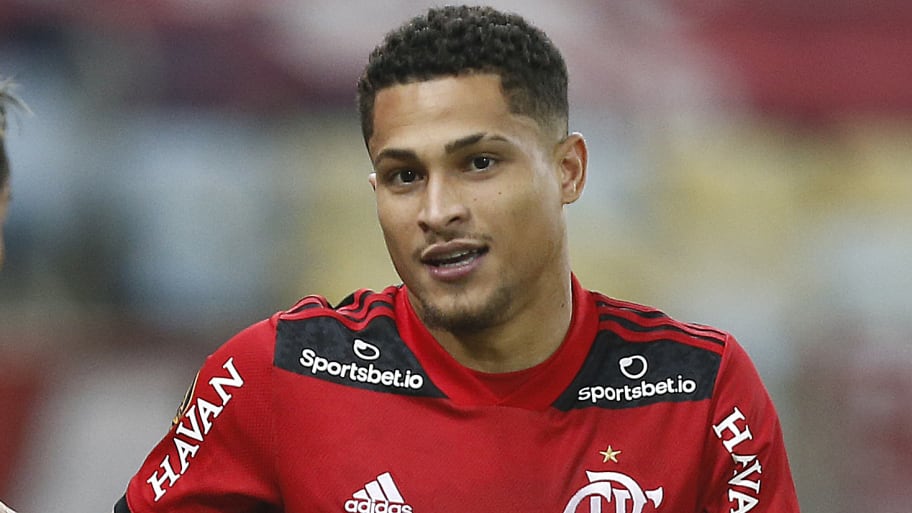 Flamengo president Marcos Braz has stressed that he has had no contact with interested sides over young midfielder Joao Gomes, but expects that to change in 2023.

90min revealed earlier this week that both Liverpool and Real Madrid are keen to sign the 21-year-old, who recently renewed his contract with the Brazilian side for five more years.

While Braz is delighted that Flamengo are not under pressure to sell Gomes, he conceded that he expects the interest from overseas to start mounting up in the new year.

"If you ask me, next year - the middle of the year - I think there will be something," Braz told ESPN. "I say 'think' because of the size of the player, what he has become and for who he is today, Flamengo's starter.

He added: "Flamengo understood that that had to take a position on [Gomes' contract]. And we reached a consensus. We gave him a salary increase and protected Flamengo.

"What did we want? The certainty of a five-year contract, to protect Flamengo as much as possible and, of course, to give a Flamengo starter a good salary increase. That's what happened.

With Liverpool and Real already interested, and a number of others likely to join, Flamengo can at least be safe in the knowledge that Gomes' long-term contract extension should ensure they get maximum value - a figure that could rise further should he break into Brazil's national team.

This article was originally published on 90min as Joao Gomes: Flamengo expecting bids for Liverpool & Real Madrid target in 2023.