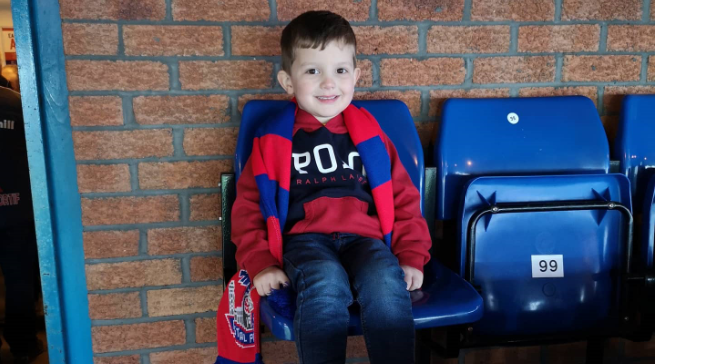 Ghana star Jordan Ayew has asked his club Crystal Palace to sign an English kid Charlie West who intends to be like him.

Simon West, father of the infant posted a video on Twitter and tagged Ayew saying his son likes him so much and has always been trying to copy the striker after watching him live against Watford FC in the premiership.

Since taking Charlie to the game vs Watford, he hasn't stopped singing and pretending to be @jordan_ayew9, even if he hasn't quite got the name right #CPFC #palace #Eagles https://t.co/VkjRKCaS9R

The 28-year-old also promised to send a signed jersey to the kid.

Sign him up @CEO4TAG @CPFC !
I love this 🙌🏾 I’d like to send my friend Charlie a signed shirt when it’s safe to do it. Would he like that? Thank you for your support & stay safe 🙏🏾🔴🔵🦅

Ayew is having a great season with Eagles in the Premier League as he has netted 8 goals. He is tipped to win the player of the season award.