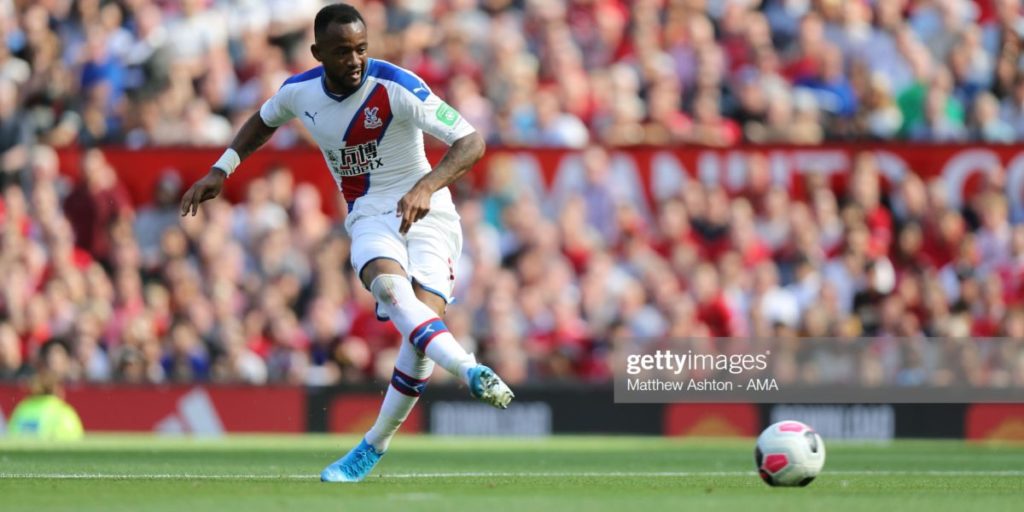 Crystal Palace ace Jordan Ayew has disclosed that he adjust his daily routine to cope as a Muslim athlete during the holy month of Ramadan.

The 28-year old in a Twitter Q&A on Crystal Palace TV disclosed he mostly trains in the evening to keep up with the rest of the team.

"I had to do a lot of things differently, I train later and in the evening, the PM because it's not easy training in the AM," he answered to a question on Crystal Palace TV from a fan.

"It's tough but if you have the motivation and mentality that you really want to do something you can do it," he continued.

Ayew is a devoted Muslim and shows it during his goal celebrations by prostrating to Allah.

The Ghana international has been is scintillating form for the Eagles this season, netting nine Premier League goals as the South London side sit 11 on the table.

Jordan Ayew joined the Eagles on a permanent deal last summer and is repaying manager Roy Hodgson for the faith reposed in him.