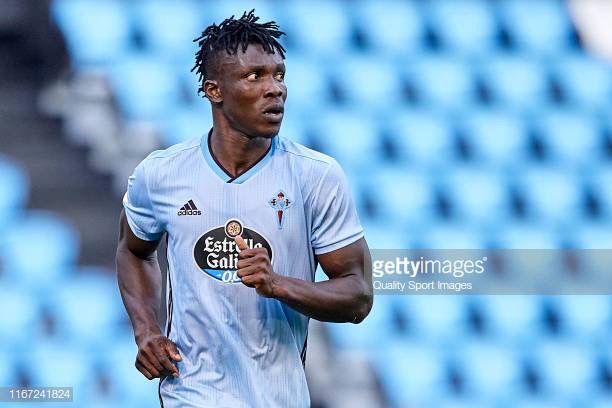 Ghana defender Joseph Aidoo is set to make a return to the starting line up of Celta Vigo ahead of their trip to Huesca.

The strong guardsman lost his position following the arrival of manager Eduardo Coudet, making only to starts under the Argentine.

Aidoo lost his place to Nestor Araujo who is out for two weeks after picking up an injury.

This gives the Ghana international the opportunity to wrestle back his position in matches against Huesca and Athletic Club.

Eduardo Coudet has relied on the partnership of Nestor Araujo and Murillo since taking over.

The last time Joseph Aidoo started a match was against Cadiz on December 14, 2020.

The 25-year-old has played only two times under Eduardo Coudet despite making 17 appearances this season, with eight of them being from a staring role.

He is expected to take advantage of Araujo’s absence to get his position back.