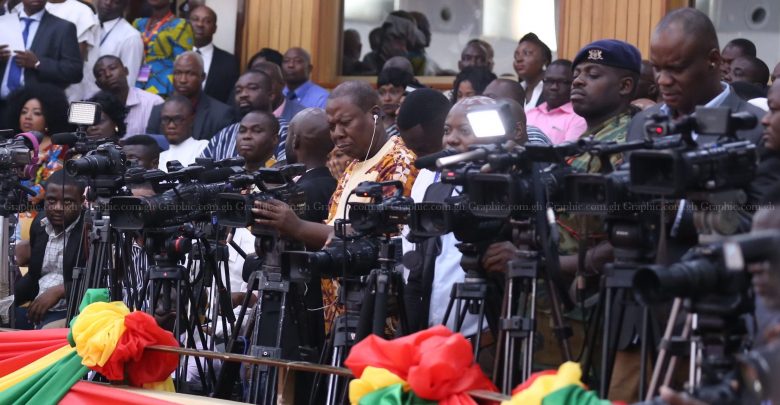 Journalists were left disappointed after storming the residence of Wilfred Kwaku Osei "Palmer" in anticipation of the final judgment from the Court of Arbitration for Sport (CAS)  in the case against the Ghana Football Association (GFA) - which has been delayed for the second time.

Some local journalists stormed the Tema residence of the appellant in anticipation of the much-awaited verdict.

But they were left disappointed after CAS failed to deliver on its own promised date on Tuesday.