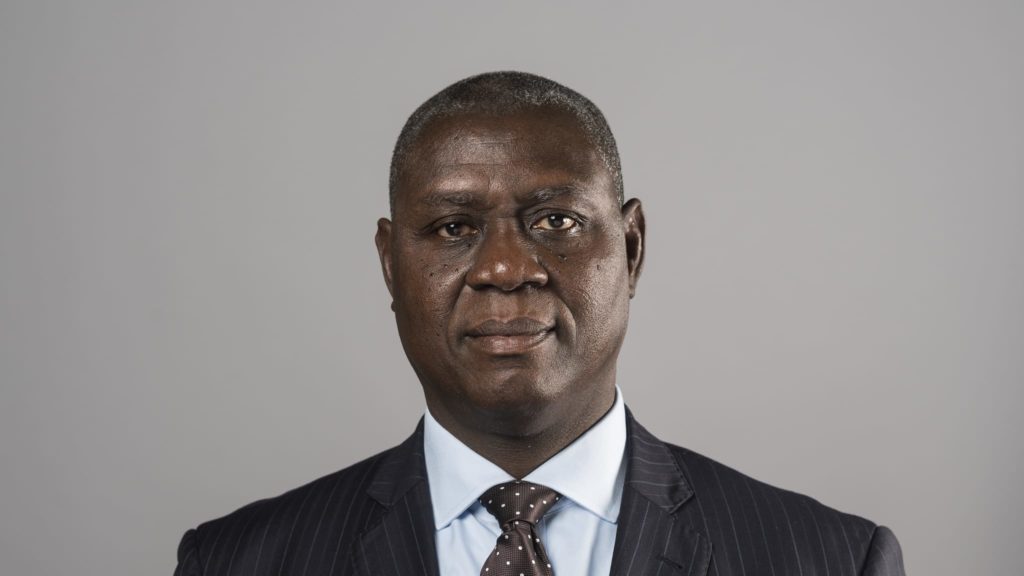 Justice Yeboah, who is a supreme court judge with a strong background football at the Fifa level was appointed along with five others to carry out the reforms of African football.

The taskforce has been constituted to strengthen and accelerate the ongoing reforms at CAF.

CAF has been under pressure after allegations of corruption and financial malfeasance hit the continent's governing body right before the start of the Nations Cup in Egypt this summer.

In a bid to arrest the situation CAF invited FIFA to audit its structures and recommend measures to avoid such situations in future.

Anin Yeboah, a Justice of the Supreme Court of Ghana and a part-time lecturer at the Ghana School of Law in Civil Procedure and the Ghana Legal System.

In May 2017, Yeboah was formally appointed Chairman of the Disciplinary Committee at the 67th FIFA Congress in Bahrain.