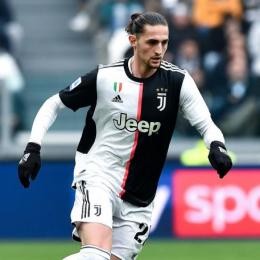 In spite of his not so thrilling debut-season performance, and the subsequent transfer rumours, Juventus management, according to Tuttosport, are planning to keep French deep-lying midfielder Adrien Rabiot (25) in, and not going for an instant cash gain. Signed on a free move in summer 2019, former PSG playmaker, currently on a deal with Bianconeri until June 2023, was previously pursued by such clubs as Arsenal and Chelsea.