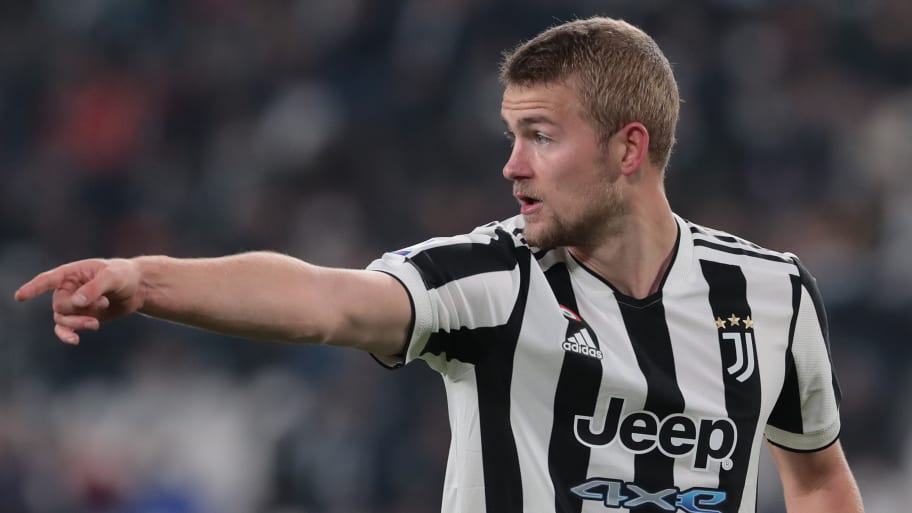 Juventus have entered talks with Matthijs de Ligt's agent over extending his contract until 2025, amid interest in the player from across Europe.

De Ligt arrived in Turin for €75m from Ajax back in 2019. Rated as the best young defender in the world when he signed, he has not quite kicked on as much as many expected since.

This season he has found himself dropped from the side on several occasions, with veteran pairing Leonardo Bonucci and Giorgio Chiellini preferred. Back in October, De Ligt was said to be "unhappy" with his current role, with Chelsea and Barcelona linked with a move.

In addition, the centre-back has a €150m release clause that becomes active in 2022, though whether either club would be willing to part with such a sizeable fee is uncertain.

Despite this speculation, Juventus have no intention of letting De Ligt depart and the club have kicked off negotiations with Mino Raiola over extending the Dutchman's contract. When asked about his future, Raiola said: “Staying at Juventus or leaving? We should do this interview in May...it’s November now. It’s not time to talk about it."

Juve are said to be eager to offer him fresh terms until 2025, as they view him as the future of their defence.

As well as extending De Ligt's stay in Turin, the Old Lady have kicked off talks over tying Federico Bernardeschi down until 2025 too. 27-year-old Bernardeschi has played an important role at Juventus over the past few years.

Capable of playing on either wing, the Italian has made 12 appearances in all competitions this campaign.

Juventus have made a shocking start to the season, already falling to Serie A defeats against Verona, Napoli, Empoli and Sassuolo. These results have left them 14 points off the pace of table-toppers Napoli and Milan after just 12 games.

Things have mercifully been going better in the Champions League, where they top the group having won each of their opening four games.

This article was originally published on 90min as Juventus in talks over Matthijs de Ligt contract extension.