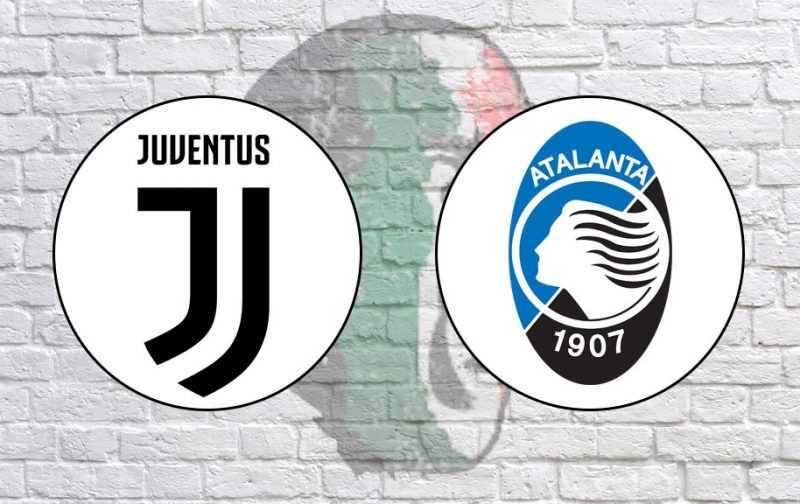 Juventus welcome Atalanta to the Allianz Stadium with the away side in need of a result if they are to achieve their dream of Champions League football next season.

Atalanta are currently three points ahead of AC Milan, and one point would be critical is they are to remain fourth in the Serie A table.

However, their last win over Juve in the league was back in February 2001, but they have drawn three of their last four meetings against the Bianconeri since 2017.

The home side have earned just two points in their last three Serie A games, and the last time they failed to win four successive games was back in 2012.