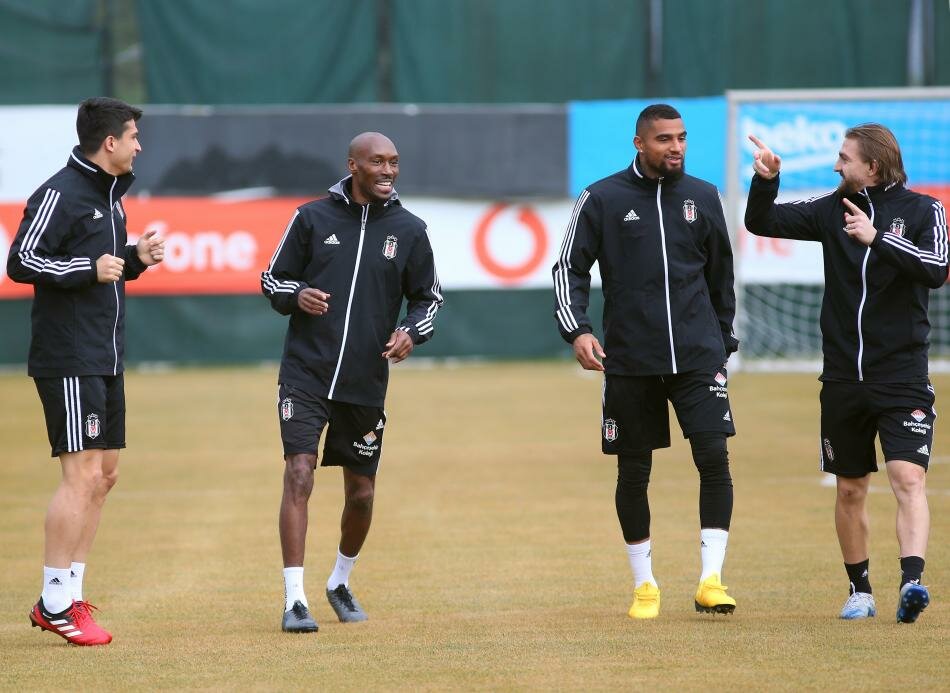 The on-loan Fiorentina attacker believes the White and Blacks have a 'good team' despite their struggles in the Turkish Super Lig in recent times.

"We have a good team," said Boateng in an interview with the club's YouTube channel.  "I know that the past five, six months have been a bit difficult for the players here.

"Because the goal is always very high. As soon as you stay out of the top three, there is a tension on the players. But as I said, all the players I have observed in this short period are very positive."

The nomadic forward could make his debut on Saturday for Besiktas against Gazientep, and the Ghanaian attacker is confident of a good result.

"Our coach is constantly communicating with us to make it better. We work very hard and I hope that we will see the result of this hard work with a good result we will get at the weekend," said Boateng.