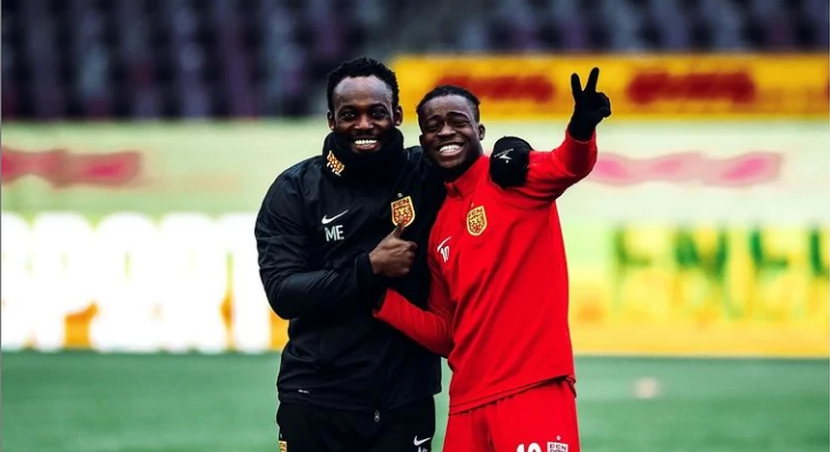 Ghana forward Kamaldeen Sulemana said Michael Essien is the only Ghanaian player he spoke to before joining Rennes on a five-year deal reportedly worth more than €20 million.

During his unveiling on Monday, he was asked if he spoke to any, specifically Asamoah Gyan, whom he had earlier mentioned, as he weighed his move.

“I didn’t speak to any player from Ghana who played here,” the winger responded.

“The only player I spoke to is [Michael] Essien because he is a coach in FC Nordsjaelland and he’s also my neighbour, so we spoke about this league.

"And of course he played in Bastia with Florian and also played in Lyon, so I also spoke to him about the league here and how interesting it could be for my development.”

The 19-year-old could make his competitive debut when Rennes open their season account on August 8 against Lens.