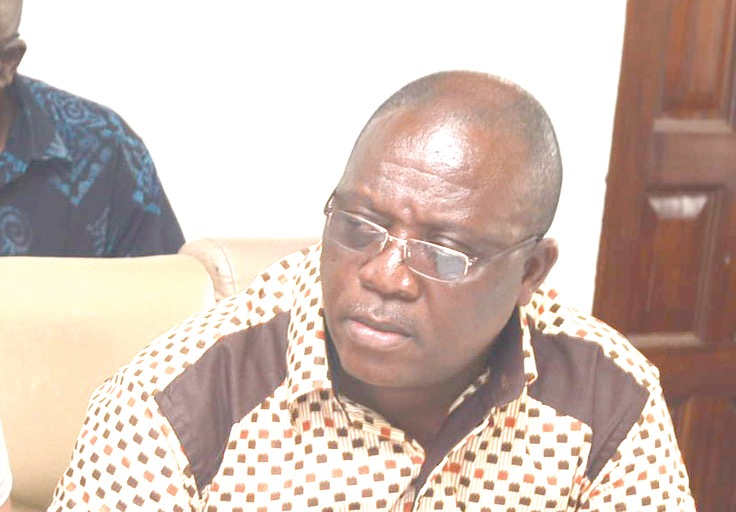 Football administrator Kofi Manu has launched a blistering attack on GHALCA boss Kudjoe Fianoo for asking Executive Committee members to step aside in the wake of the Anas’ expose’.

Mr Fianoo, who is the leader of the club’s umbrella body, the Ghana League Clubs Association, is reported to have written to 18 members of the Executive Committee who were not found in the video to step down.

It’s unclear the motive behind the move but widespread claims suggest it was intended to clean the system due to the alleged rot exposed in the investigative piece.

But quoting copiously from the FA statues, the vice-chairman of the Player Status Committee of the defunct Ghana FA, Kofi Manu, has criticized the move.

“Who told Kudjoe Fianoo that he can write a letter asking the 18 Exco members who were not found in the Anas’ video to step down? Who taught him that?

“It will be a figment of anybody’s imagination if he thinks that how it works or going to work.

FIFA has appointed businessman Dr Kofi Amoah and Ghana FA technical director Francis Oti-Akenteng to liaise with CAF and the world governing body to facilitate the participation of Ghanaian teams in international tournaments.