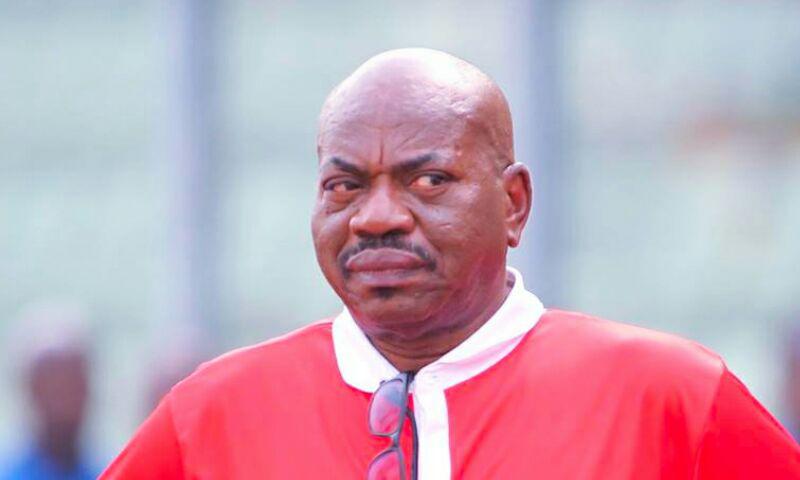 Asante Kotoko chief executive George Amoako is facing sack amid a judgement debt scandal that has ruffled feathers at the club.

Under-fire Executive Chairman Kwame Kyei will ring changes in the team on the backdrop of a chaotic stewardship.

Mr Amoako is expected to be one of the high-profile personalities to be affected by the impending reshuffle.

While Mr Kyei has come under line of fire  for his poor handling of the Emmanuel Clottey - Esperance debacle, widespread reports have suggested his lieutenants should also shoulder the blame for the avoidable debt.

Kwame Kyei is believed to be unhappy with the work ethics of the Executive Committee member and will yank him from his role.

Popular former official Edmund Ackah has been on a crusade to expose the leadership cracks at the club in retaliation for the constant media attacks allegedly being orchestrated by Kwame Kyei's surrogates.

GHANAsoccernet.com reported on Tuesday that the club's  former administrative manager Ben Nti could take over the mantle from Mr Amoako while Nana Gyambibi Coker will remain in his role as the General Manager.