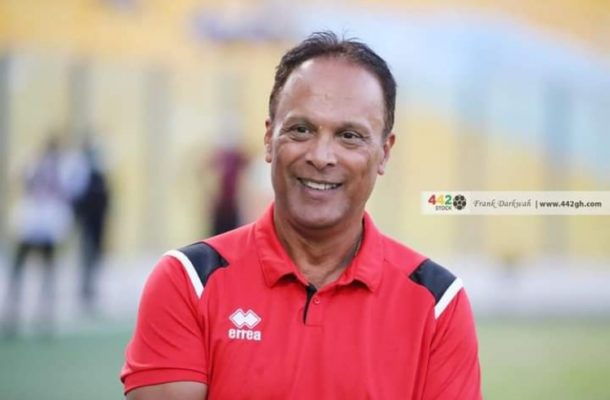 Asante Kotoko have departed Ghana for Portugal where he will be spending his offseason holidays.

Ghanasoccernet.com understands that Barreto left Ghana at the weekend and has landed in his native country.

His return is however unlikely as Kotoko are set to fire him.

Barreto appointed in March this year failed to live up to expectations as Kotoko ended the campaign without silverware.

The former Black Stars coach guided Kotoko to the summit of the Ghana Premier League table at the start of the second round.

But they eventually lost the title to Hearts of Oak. Few weeks later, they were knocked out of the MTN FA Cup by Berekum Chelsea on penalties.

Barreto was appointed to replace Maxwell Konadu. The latter was sacked after Kotoko lost their first match of the just-ended season against Great Olympics in December.

Assistant coach Johnson Smith was in charge from then until Barreto was handed a one and half year contract.