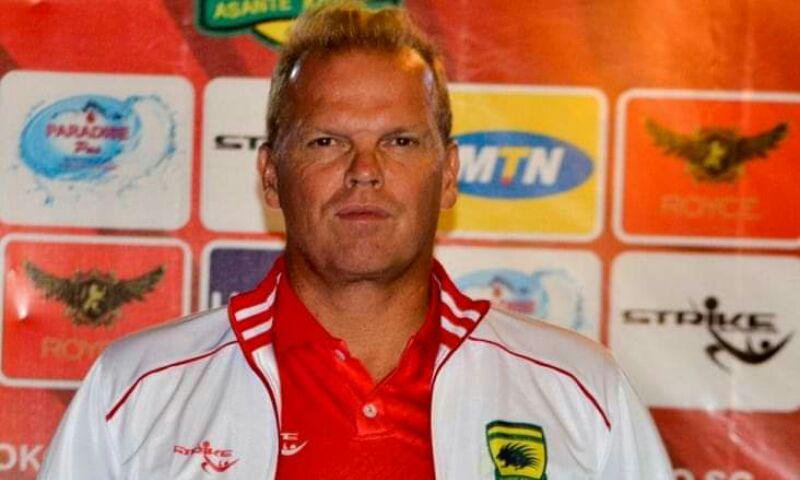 Asante Kotoko are on the verge of parting ways with coach Kjetil Zachariassen over fake certificate, according multiple reports in Ghana

The Porcupine Warriors have discovered the Norwegian fogged his certificate to land the top job.

In what could turn out to be a massive embarrassment for the Ghanaian giants, the club's Executive Chairman Kwame Kyei is under mounting pressure to sack the European gaffer.

While the Kotoko has come under flak for failing to do due diligence, it appears the club will go ahead with plans to sack the coach.

The credential of  Zachariassen has come under intense scrutiny after the team failed to reach the group stage of the CAF Champions League - after losing 3-2 on aggregate to Tunisian side Etoile du Sahel.

The gaffer has lost the backing of the club's supporters after he claimed the CAF Champions League was higher than the level of the two-time African champions.

Zachariassen, 50, took charge of the club barely six months ago but has failed to endear himself to the club's management and fans.

He previously coached Kotoko's regional rivals Ashantigold and has had stint with Ivorian side  Stella Club d'adjame.