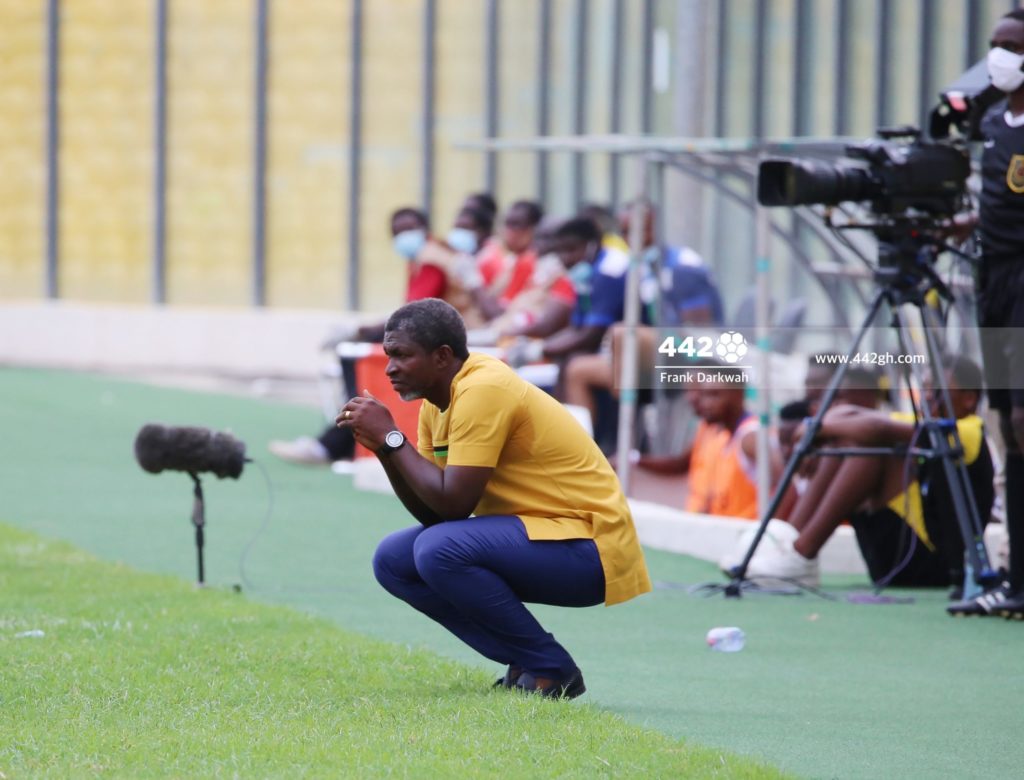 Head coach of Asante Kotoko Maxwell Konadu has admitted new players in the team are struggling to settle after suffering their first defeat of the season to great Olympics.

However, the team is yet to find it's gel together as a unit hence their struggles after five games in the ongoing Ghana Premier League.

“I think some are still struggling to settle in very well. Some do confide in us that now they know what it takes to play for Kotoko," he said after their 1-0 defeat to Great Olympics on Thursday night.

“But like I said, they will only get better. Once they are in and they understand the demands from our followers, they have to just lift up their games,” Konadu said.

The Porcupine Warriors have a piled-up fixtures list in December leaving Maxwell Konadu worried as they play four games in ten days.

“It’s not in our favor. That is what the GFA have enrolled. We only have to abide by it and try to do our best. But for me I think that 4 matches in 10 days is a bit heavy for us. But what can we do about it, ” Konadu said.