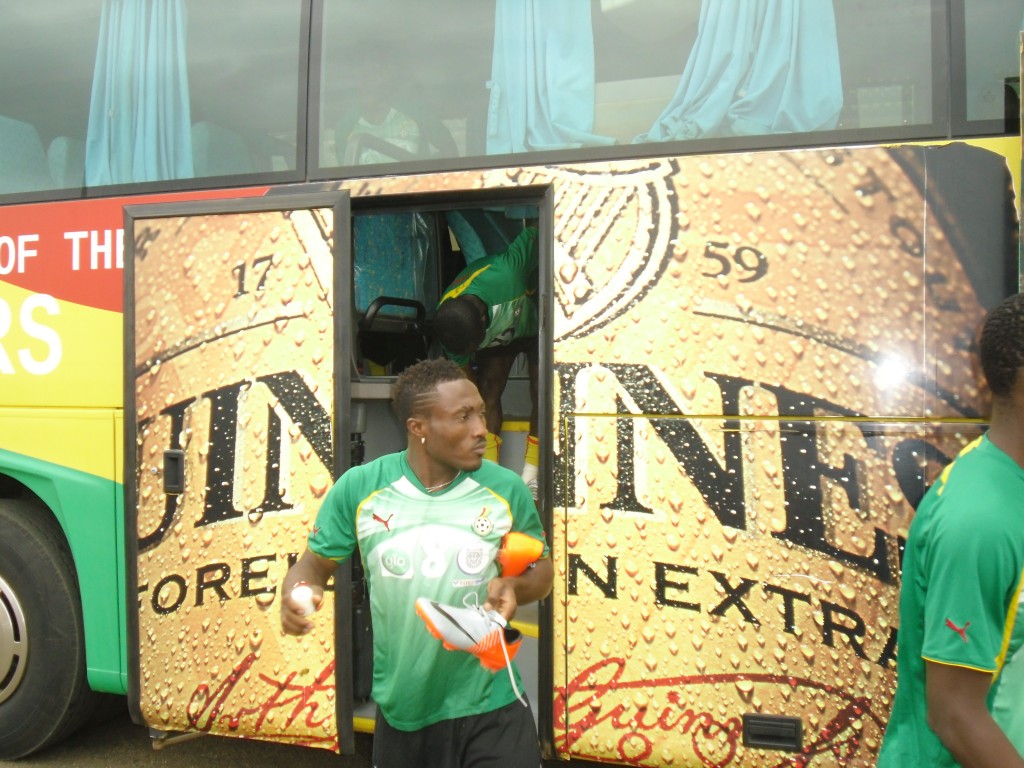 Striker Ben Acheampong does not have the permit to feature for Asante Kotoko in the Premier League, GHANAsoccernet.com can exclusively reveal.

The 21-year-old completed his move to the Kumasi-based club after the transfer window had been shut thus making him ineligible to play in the league.

However, officials are working behind the scenes to get him duly registered under the special dispensation rule.

This rule is only invoked outside the transfer period to save the career of players who return from failed foreign adventures.

And this, officials are banking on since Acheampong was signed from Wa All Stars through a Spanish club where he failed to land a contract after having trials.

The player only returned to training last week after a recovering from a knee injury sustained while on national team duty with the U-23â€™s.