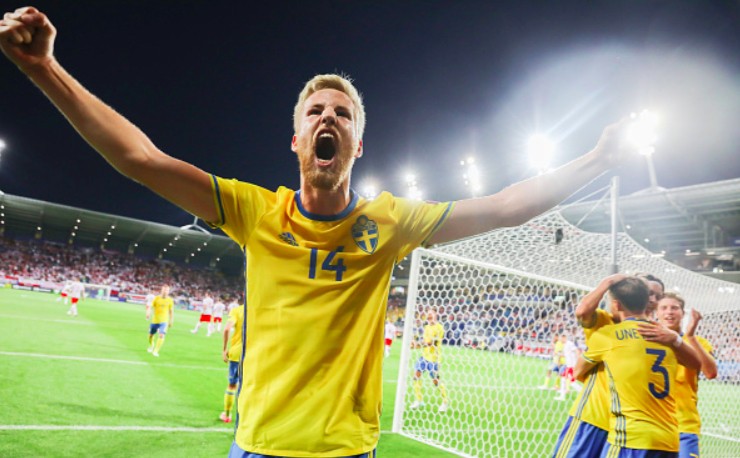 Lecce, who are on the verge of extending coach Fabio Liverani’s contract, are looking to make their time in Serie B as short as possible and are planning for an immediate Serie A return.

Forza Italian Football have learned that the Salentini are preparing an offer for the Swedish midfielder, Dagerstal, who is open to the prospect of playing in the Serie B. Sampdoria, Genoa and Hellas Verona are also keen on the player, though the Blucerchiati have cooled their interest in recent months whilst the latter two clubs are very keen on the player but are yet to make an official offer.

Dagerstal’s contract with Norrkoping is set to expire on December 31, 2020, so he wont command a high transfer fee. The Swedish top flight club are open to selling him this summer rather than risking to lose the player for free in January 2021.

Dagerstal came through the youth ranks at the club and was part of the 2015 Norrkoping squad that won the Swedish league and Super Cup in 2015.