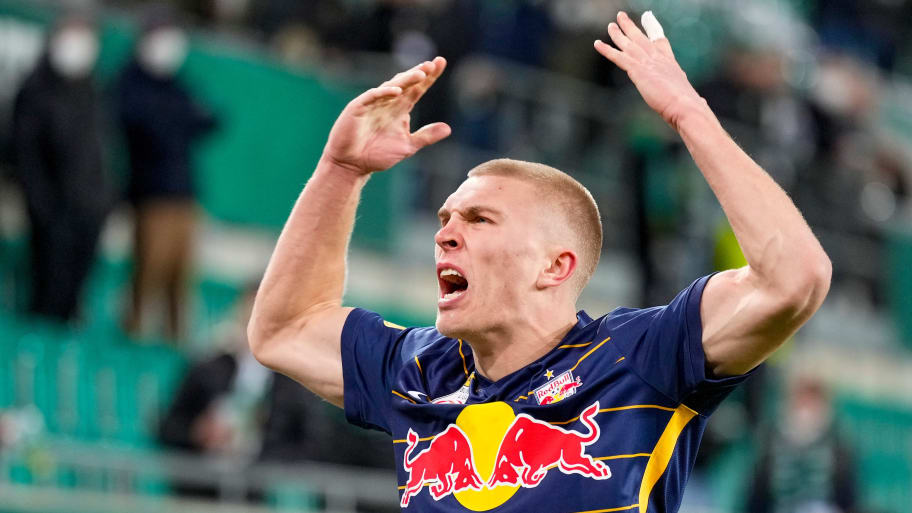 Leeds United are closing in on the signing of Red Bull Salzburg right-back Rasmus Kristensen, 90min can confirm.

The Denmark international will become the Whites' second signing of the summer, joining USA youngster Brenden Aaronson in heading from Salzburg to Elland Road.

Kristensen will link up again with Jesse Marsch, who initially brought him to Austria from Ajax back in 2019.

90min reported last week that Leeds' Premier League rivals Brentford had made Kristensen their top target at full-back this summer, but the Dane is heading to West Yorkshire instead.

The Bees will now switch their attentions to other full-back targets. Norwich defender Max Aarons, who was once wanted by Barcelona and Bayern Munich, is one name being considered. Bologna and Scotland's Aaron Hickey is also being looked at, though there is rival Premier League interest from Arsenal.

This article was originally published on 90min as Leeds set to win race for Rasmus Kristsensen.