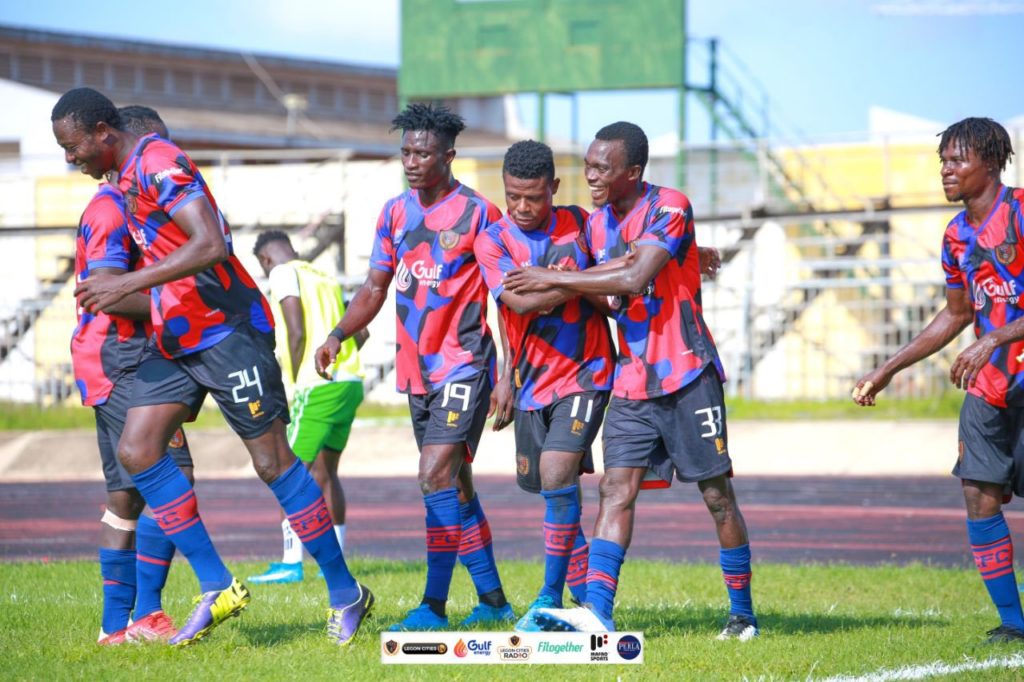 The players, the technical team and some management members were present at the training grounds for Thursday's session but players refused to turn up for the training.

Coaching staff and technical team members waited for a long period of time before driving back to their homes since the training didn't come on because of the boycott.

Cities' players were owed three months salaries and other entitlements.

One month salary arrears were cleared after their massive victory over giants Asante Kotoko SC at the Babayara Stadium about a fortnight ago.

Two months salary arrears are yet to be cleared together with other entitlements leading to players' failure to turn up for training as a sign of protest.

Maxwell Konadu's side have been in decent form recently in the Ghana Premier League having lost just three times in their last 14 matches.

Cities are currently sitting at the 9th position of the premiership standings with 39 points from 28 league games.

They host Dreams FC in the next round at the El-Wak Stadium in Accra on Thursday, May 19, 2022.