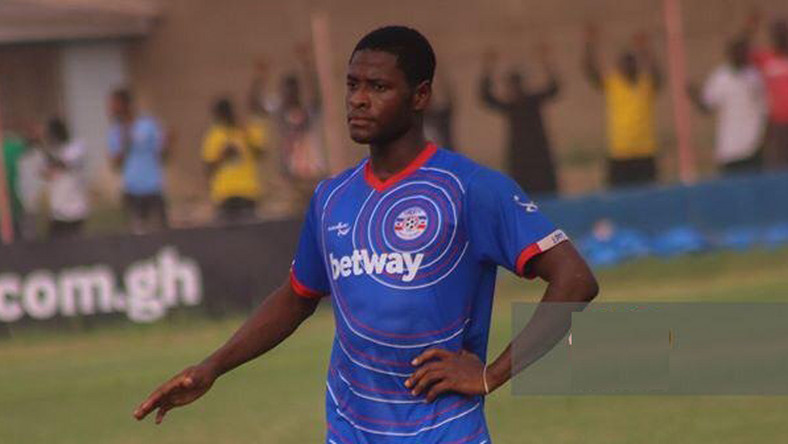 The deal was finalised on Thursday with the 18-year-old signing a five-year contract. Alhassan could not travel to Spain to complete the deal as the borders are shut because of the coronavirus pandemic.

Alhassan has been a long-term target of Granda because of his impressive performances in the Ghana Premier League in his debut season. He scored five goals and provided five assists in 12 league games before the season was cancelled.

“Mubarak is a very good player. He makes coaching easier and it will hurt me. He is one of the best in my team”, the coach noted.

He is expected to fly out to join his new teammates as soon as the borders are opened.