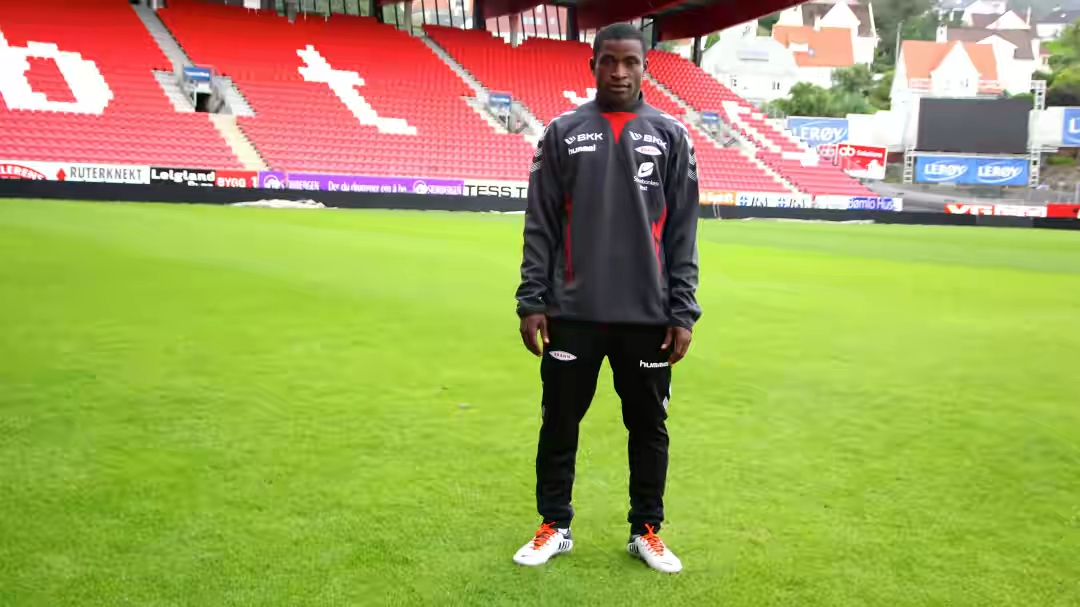 The former Ghana U-20 star has returned to to the Dansoman based club after Sudanese giants Al Hilal parted ways with him.

"We managed to complete the registration of Kennedy Ashia, so he will be playing for Liberty Professionals in the second round,” a management member of the club said.

And he's expected to replicate the same displays or better it in the second half of season as Liberty who currently sit 7th seek to finish the campaign in the top four.