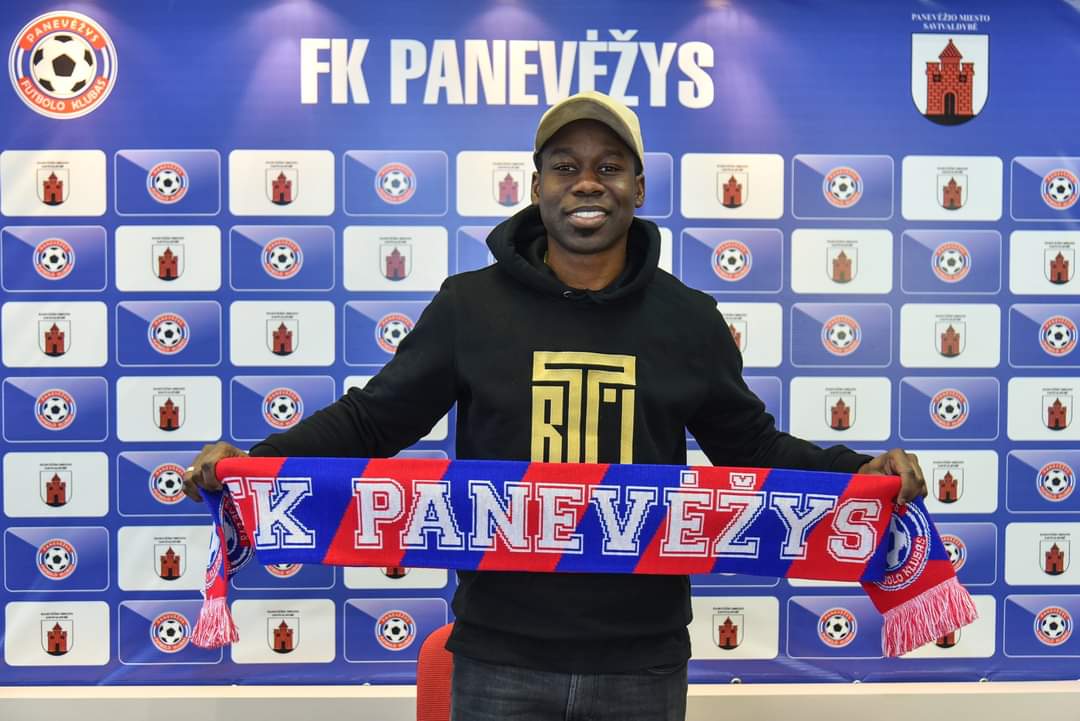 Lithuanian club FK Panevezys have announced the signing of Ghanaian forward Jeffrey Sarpong on a short-term with an option to extend.

Sarpong has been without a club since leaving Greek side AO Xanthi in July 2019.

The 32-year-old started his professional football career in the Netherlands, where he played for Ajax Amsterdam, NAC Breda and NEC Nijmegen in the Dutch Eredivisie.

He played a total of 104 matches in the Netherlands top-flight, scoring 6 goals and making 19 assists.

"Jeffrey is a very experienced and technical football player who can make non-standard decisions on the field. We lacked a player who could reinforce the team’s attack. The newcomer left a good impression on the coaches during both training and friendly matches." the club's director Bronius Vaitiekūnas said after the signing Sarpong.

The former Netherlands U20 star has also played in New Zealand and in Turkey.