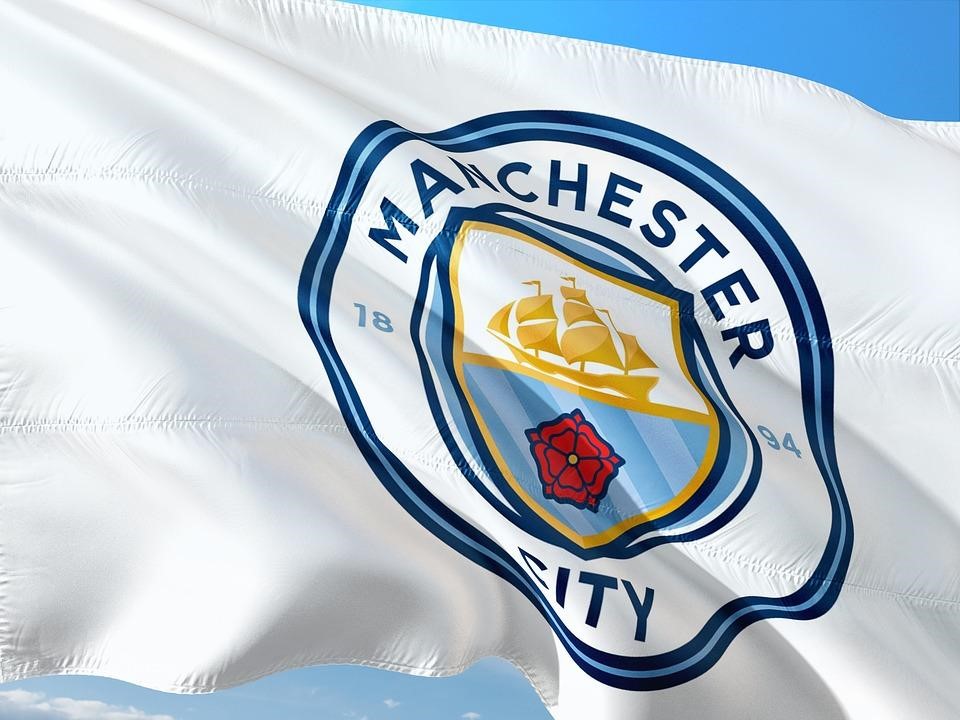 While Manchester City would be gunning for Premier League immortality by winning it third straight time this season, Liverpool would be itching to get their hands on the coveted trophy after missing it out narrowly last time.

In the blue corner are the three-time winners Man City who are at the peak of their game, looking all set to continue their dominance in EPL, not seen since the Manchester United era from 2007 to 2009. On the other end are Liverpool in the red corner, European champions who are chasing their first ever English Premier League title since 1990. If we go by the Premier League odds 2020, even though Manchester City are the favourites in the championship winner market, at odds of 1/2, Liverpool have more than a fair chance at odds of 9/4. After all, they pushed the Pep Guardiola’s side till the final day of the last season! 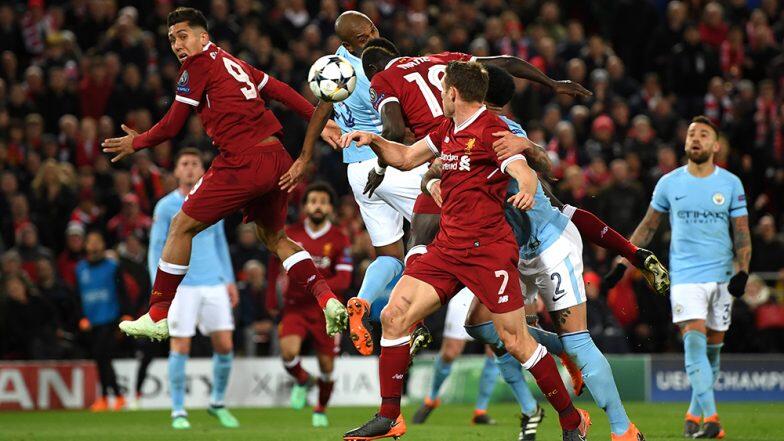 Both teams would be eyeing EPL glory

By the time this article is published, Liverpool would have already landed the first blow as they kick off their Premier League campaign against Norwich on Friday, August 9, before Manchester City play their first game on Saturday, August 10 against West Ham, on the latter’s home ground.

The recent Community Shield clash showcased the excellence of both the sides, with City managing to beat Liverpool only on penalties, after they were tied 1-1 at the final whistle.

Having won 5 major trophies in the last 2 seasons, including a couple of Premier League titles with 100 and 98 points respectively, Manchester City are every bookmaker’s favourite to complete a hat-trick this time. Guardiola has always had his eyes on the history and has thoroughly enjoyed the record-breaking feats of his side so far. Armed with his another record price acquisition, Atletico Madrid’s Rodri (at $ 77 million), Pep would be looking to further improve his team’s credentials, making them one of the all-time greats in the English football. 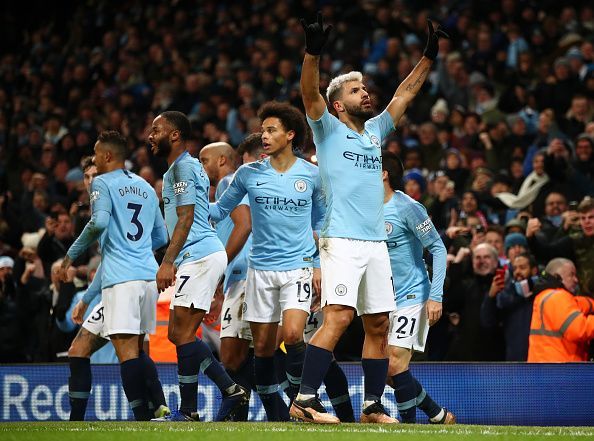 Even though Manchester City are yet to get their hands on Champions League, Guardiola has emphasised time and again that his eyes are set on the domestic season for now. Talking to the press recently, Pep Guardiola said, “To maintain the health and focus of the team, the most important thing is the Premier League. It is the standout competition because it is every weekend. In the Champions League, many things can happen in one or two games. We will be closer to achieving in Europe when we have more Premier League titles. That is a nice process and the right process to do at Manchester City. If I could have one thing this season, right now, it would definitely be the title." 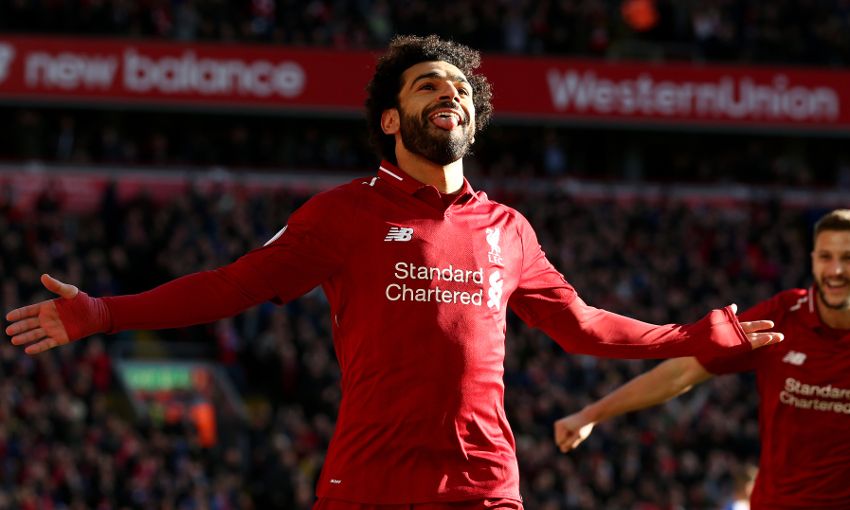 It would be surprising if Liverpool don’t give Manchester City a run for their money once again. They bounced back strongly from the agonising second place finish last season and won their 6th European Cup. In fact, no English team has gathered 97 points in one Premier League season and didn’t win it. They would be seriously hoping to make some amends this time around and finish their unfinished business from last time.