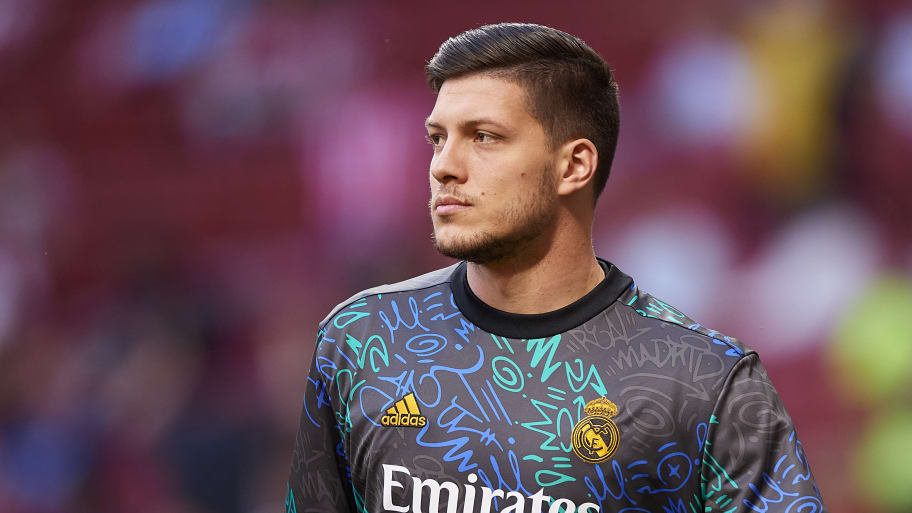 Real Madrid outcast Luka Jovic is set to join Serie A side Fiorentina on loan this summer, 90min understands.

The forward signed for Los Blancos in 2019 for a whopping €60m from Eintracht Frankfurt, but has struggled to make an impression at the Santiago Bernabeu since then - scoring just three goals in 51 appearances.

Jovic spent the 2020/21 season back on loan at Frankfurt and, after another season on the bench at Real Madrid, looks set for a loan move this summer. That loan move, 90min has been told, will be to Fiorentina.

La Viola sold their star striker Dusan Vlahovic to Juventus for a fee which could rise to €91.6m in January and have somewhat struggled to replace him since then. The two forwards signed to fill the Vlahovic void - Arthur Cabral and Kryzysztof Piatek - scored a measly eight goals in all competitions in the second half of the season, accentuating the need for the club to bring in another forward this summer.

While Jovic's seven goals in the last three seasons doesn't scream 'ideal Vlahovic replacement', the Serbian's fantastic 2018/19 campaign in which he bagged 27 goals in all competitions shows that, in the right situation, he can thrive.

Fiorentina were not the only club interested in signing Jovic on loan this summer. 90min has learned that West Ham United, Brentford and Leeds United all enquired about the forward, but Jovic was unconvinced by a move to the Premier League.


This article was originally published on 90min as Luka Jovic set for loan move to Fiorentina after turning down Premier League clubs.