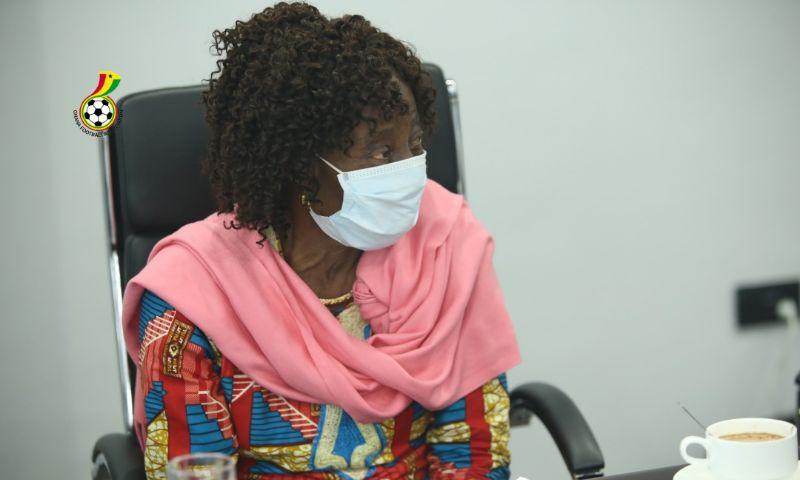 Women's Football representative on the GFA Executive Council, Madam Habiba Atta has praised her outfit's intervention for female footballer after liasing with the Youth Employment Agency to give players a stipend of GHC 500 for the next six months.

The Ghana Football Association reached an agreement with YEA to enroll players in the Women’s Premier League on the Programme following the cancellation of the football season.

“It is such a piece of exciting news for women’s football. The initiative from YEA has been given to the women by the Executive Council. So this time around, we are going to give some kind of employment packages to our women," she said.

The experienced football administrator also thanked the FA president and the Executive council for the move to help female footballers.

“I want to say a big thank you to government, the Executive Council and the President of the GFA, Kurt E.S OKraku for helping us to get this kind of support,” she also added.