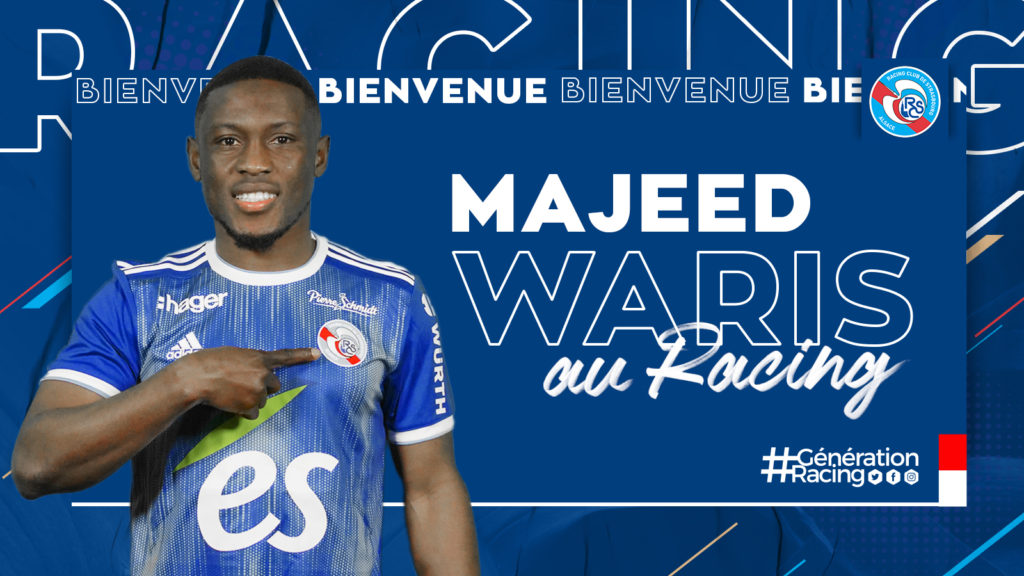 Ghanaian International, Majeed Waris is set to make his debut appearance for Strasbourg in their game against Monaco in the French Ligue 1 on Saturday night.

The FC Porto loanee was named among the 19 players making the trip to Monaco for the game.

The Ghanaian forward arrived at Strasbourg just a week ago and is set to be handed some minutes in tonight's game.

The ex-Lorient striker looks set to get his career back on track after he was reduced to the bench in Portugal.

The Strasbourg team to face Monaco,