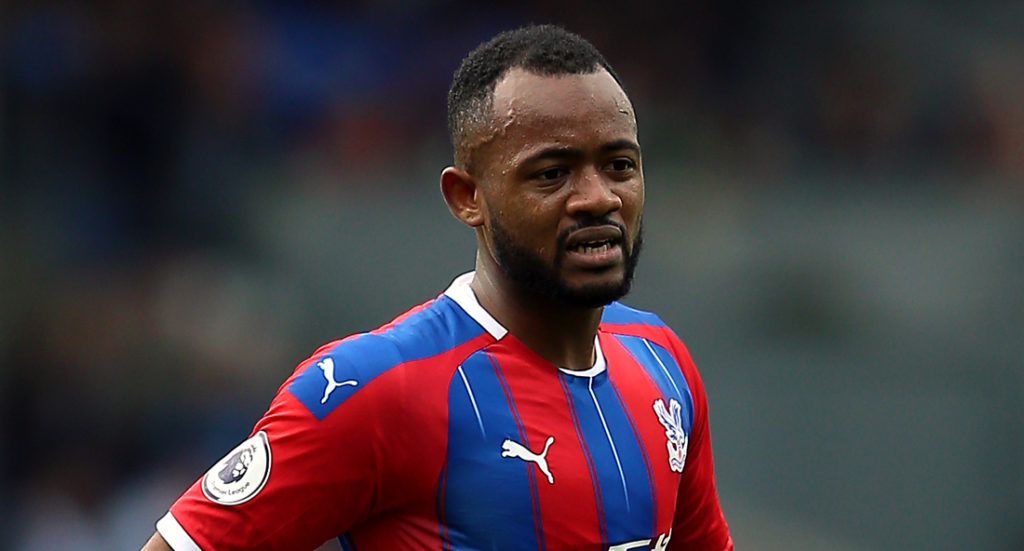 Ghana star Jordan Ayew has turned on the screws after emerging Crystal Palace most important player this season following his struggles last term.

From maligned loanee with a solitary league goal last season to becoming a fans’ favourite this campaign, Ayew’s rejuvenation at Selhurst Park has been remarkable.

At best, the transition of his temporary deal from Swansea City into a permanent one in the summer was seen as the arrival of a decent squad player. At worst, it seemed like a cheap and easy capture of someone who failed to shine the previous year when much more money needed to be spent on a more proven and prolific forward.

But the 27-year-old has swatted away the criticisms of his signing with a fantastic start to the season.

Each of his three goals – against Manchester United, Aston Villa and West Ham – have come in victories and he is now undoubtedly Palace’s best striker.

Doubts will still linger over whether he can truly arrest the Eagles’ long-term scoring problems.

Ayew has never netted more than seven times in a Premier League campaign – but he is already on track to beat that tally this season.