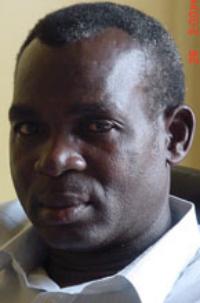 The ex-Kotoko player and coach was previously serving as the technical advisor to the club's Executive Director.

The 65-year-old has been in and out of the club in a coaching capacity after his playing career and last handled in the 2005/2006 season.

He guided Kotoko to their last African title in 1983.