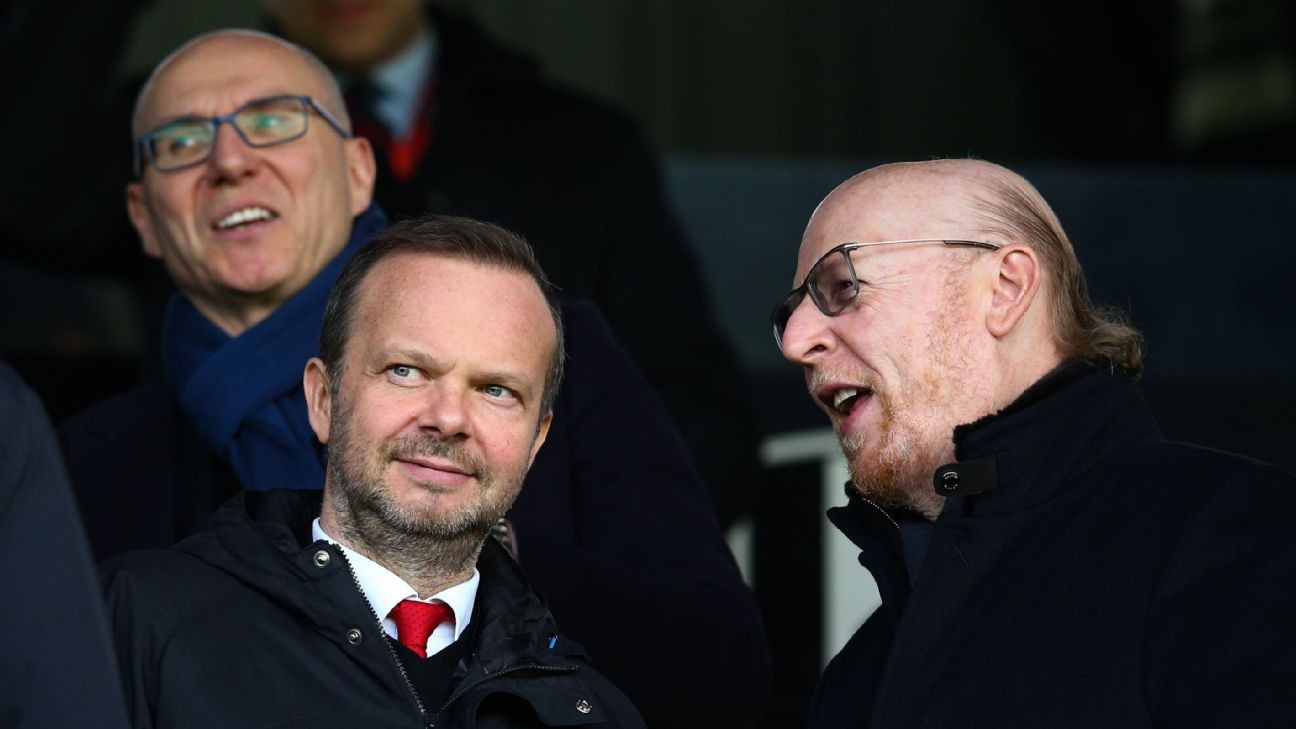 With David De Gea reportedly close to a new Manchester United deal, the FC crew discuss his merits for a big contract and a shot at the captaincy.

Manchester United have slipped from second to sixth in the Forbes list of the world's most valuable sports clubs released on Tuesday.

United saw their value drop from $4.12 billion to $3.81bn and fell behind La Liga giants Real Madrid and Barcelona who retained their respective positions of third and fourth from last year.

The Old Trafford club endured a miserable 2018-19 campaign, finishing sixth in the Premier League and missing out on a place in the Champions League for 2019-20.

Bayern Munich, Manchester City, Chelsea, Arsenal and Liverpool were the only other football clubs who made the top 50.

Champions League winners Liverpool made the list after missing out last year while Premier League champions City climbed five places to 25th with a value of $2.69bn.

Chelsea jumped 14 places to 32nd on the list after winning the Europa League and Arsenal slipped down three places to 42nd after missing out on Champions League football for a third consecutive season.

The 10 most valuable clubs: