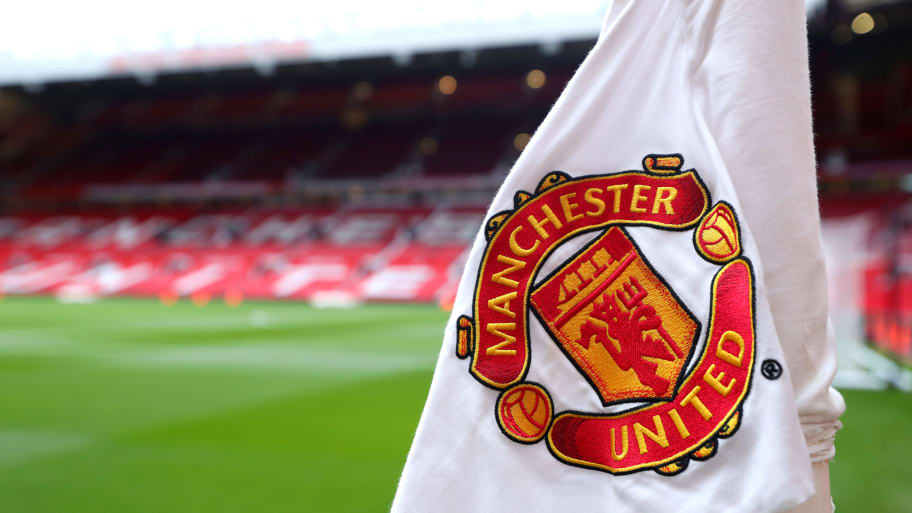 Manchester United will play four pre-season games in July and August as Ole Gunnar Solskjaer prepares his squad for a crunch 2021/22 campaign in which the club will hope to start seriously challenging for the Premier League again for the first time in eight years.

Pre-season training will start in July, although it will likely be a skeletal squad bolstered by fringe youngsters for the first few weeks, before United face Wayne Rooney’s Derby County at Pride Park on Sunday 18 July for the first of four friendlies over a period of three weeks.

There will then be a week-long UK training camp ahead of a friendly against another Championship club, this time QPR at the Kiyan Prince Foundation Stadium on Saturday 24 July.

United’s first home friendly of the summer will be against newly promoted Premier League side Brentford on Wednesday 28 July, with a final Old Trafford friendly scheduled against Everton on Saturday 7 August.

The 2021/22 Premier League season will begin a week later, with United due to face longstanding rivals Leeds at Old Trafford on the opening weekend.

Ordinarily, United would be jetting off to North America or Asia for an international summer tour, but the coronavirus pandemic continues to make unnecessary international travel unwise.

As many as 11 United players are on international duty at Euro 2020 or the Copa America this summer, while a handful of others – Mason Greenwood, Dean Henderson and Donny van de Beek – have been recovering from injuries that forced them out of national squads.

All those involved in international tournaments will also have delayed breaks and any players who reach the final of either competition will not be released from international duty until mid-July.

It means that much of the first-team could still be missing for the July friendlies against Derby, QPR and Brentford, or at the very least only be in the early stages of training, and it might not be until the Everton game a week into August that a more recognisable United side is available.

For example, should Paul Pogba or Bruno Fernandes reach the Euro 2020 final with France and Portugal respectively, just a very short three-week break would still mean that they won’t even start training again until the last few days of July.

This article was originally published on 90min as Man Utd pre-season fixtures confirmed ahead of 2021/22 campaign.