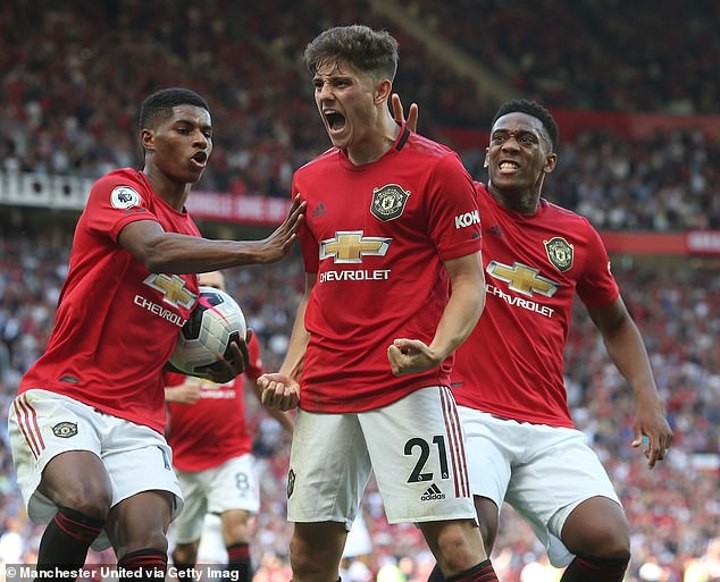 When confirmation arrived on Thursday that the Premier League season was to resume on June 17, attention quickly returned to the remaining schedule.

Checking fixtures has been redundant since the league was halted, along with the rest of Europe's top divisions, in mid-March due to the scale of the coronavirus pandemic.

But with teams back in training and a firm restart date in the diary, managers, players and supporters can begin to talk about the football again with a title to win, Champions League spots to win and relegation to avoid.

Aston Villa, Sheffield United, Arsenal and Manchester City all have 10 games remaining while the rest of the division has nine matches left.

From those, Sportsmail worked out an average league position of the sides left to play to establish a difficulty rating for the run in.

That throws up an average league position of 8.4 for opposition teams in the run-in, making their conclusion to the season the third toughest in the league.

But while there will be despair in the Midlands about the tricky fixtures ahead, Manchester United will look to take advantage of what is, on average, the easiest run-in of any side in the league.

Ole Gunnar Solskjaer's side were beginning to build some real momentum before the hiatus began and he will hope the break has not impacted his side's form too much.

United are fifth right now, three points adrift of Chelsea in fourth, but United have a significantly more manageable run-in.

While there are tricky ties against former boss Jose Mourinho, now at Tottenham, and finishing against Leicester City, matches against Brighton, Bournemouth, Aston Villa,  Southampton and West Ham all represent opportunities for United to close the gap on Chelsea should they drop points.

Frank Lampard's side have been mightily impressive this season - particularly away from home - despite being hampered initially by a transfer embargo from FIFA.

Like United, they also face relegation-threatened Villa and West Ham but unlike their rivals at Old Trafford, Chelsea still have to face Manchester City and champions-elect Liverpool, leaving them with the 12th toughest run-in.

Speaking of Liverpool, they need just six points to seal their first league title since 1990 and will be confident given their remaining games.

Jurgen Klopp's side need six points from their remaining nine games to secure the title - but should Manchester City drop points against Arsenal in the first game back, Liverpool can win it in a Merseyside derby against Everton.

Crystal Palace are in no danger of the relegation zone thanks to the work done by Roy Hodgson in south London. The Eagles do however find themselves with the toughest remaining games.

Facing six of the top eight teams is a rough way to close out the season but with Palace sat 11th, they are able to play with the freedom of relegation pursuing other targets - namely Villa, Bournemouth and Brighton.