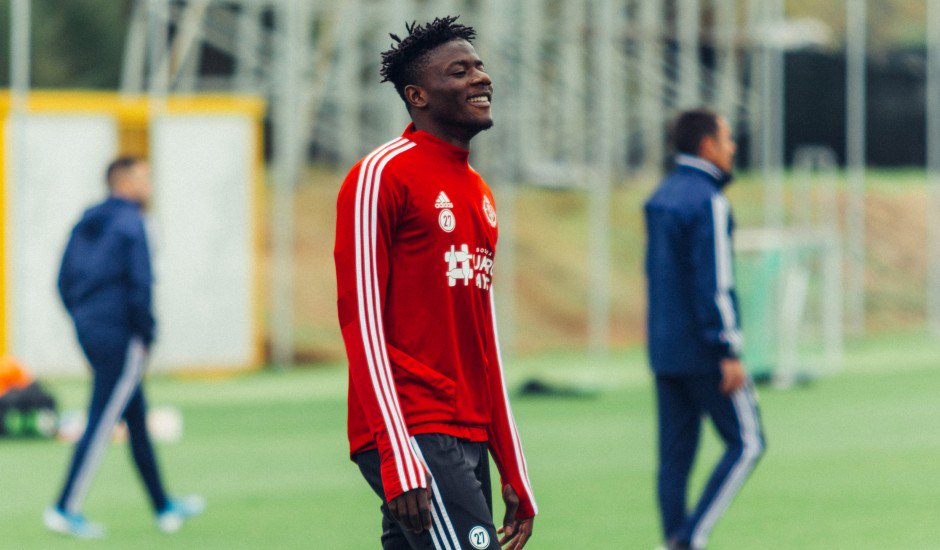 The 20-year-old has impressed in La Liga and attracted a lot interest since breaking into Valladolid first team in 2018 .

United's scouts have extensively reported on the centre back and want to make a move this summer.

The player’s agent is the father of United play maker Juan Mata and that could help the club in getting their target.