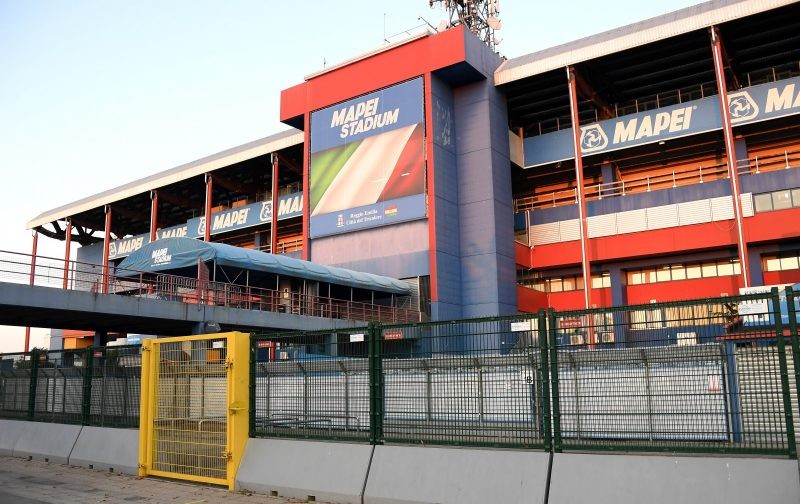 The 2020 Supercoppa Italiana between Juventus and Napoli will be played at the Mapei Stadium in Reggio Emilia, the home ground of Serie A club Sassuolo.

The Bianconeri will be participating in the one-off game by virtue of winning the 2019/20 Serie A title while the Partenopei secured their spot after defeating the Turin-based club on penalties in the Coppa Italia Final.

Il Mattino reports that the Lega Serie A have decided the match will be played on January 20, 2021, selecting that particular date because there are no other mid-week matches scheduled, and they did not want to play the match in Saudi Arabia this time due to the COVID-19 pandemic.

Both sides first played each other in this competition in 1990, with Napoli registering a resounding 5-1 victory over Juventus, and it was also the last trophy that Argentinian legend Diego Maradona won at the club.

The Neapolitans also emerged victorious in their latest meeting in the Supercoppa Italiana, winning 4-3 on penalties after drawing 2-2 after extra-time in the 2014 edition.