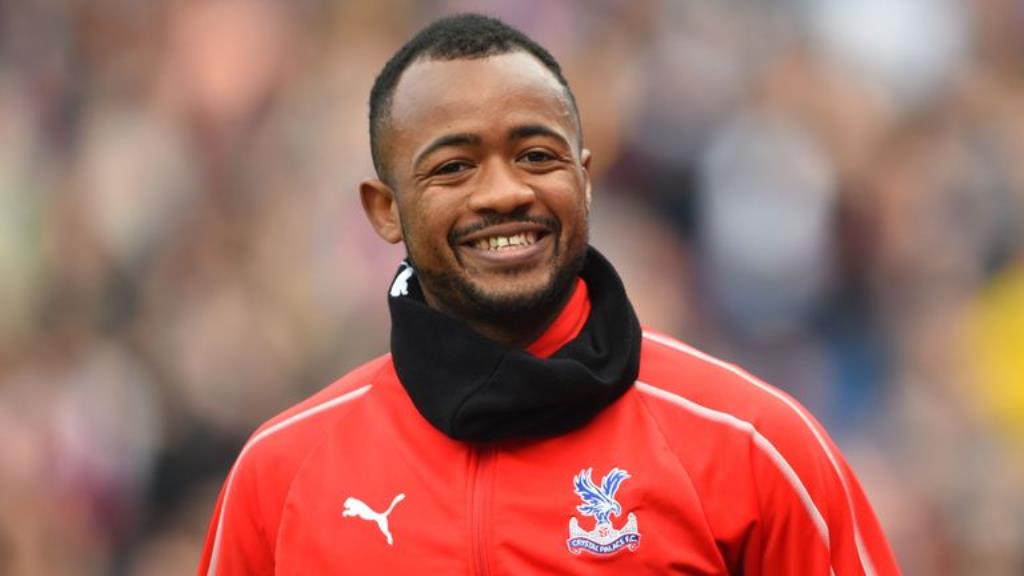 Desailly has been impressed with Jordan’s consistency this season. The attacker has been one of the standout players in the English Premier League, leading Crystal Palace's pursuit for European football.

"It’s time for him. He’s 28 years old now and he has reached a very high level, as well as being quite consistent in his performances,” Marcel Desailly told FootballmadeinGhana.com.

“We need him to have more hunger. We want him to become a killer.

"You can see in his face that he is not really a killer, but he is showing great ability, and being at Chelsea can bring him to the level that we all know that he can get to because he is a very good player.

Jordan is enjoying an impressive campaign, however, thus far no team above Palace's level has expressed interest in signing him.

Palace though will be happy to have him at Selhurst Park for next season if they secure qualification to Europe.