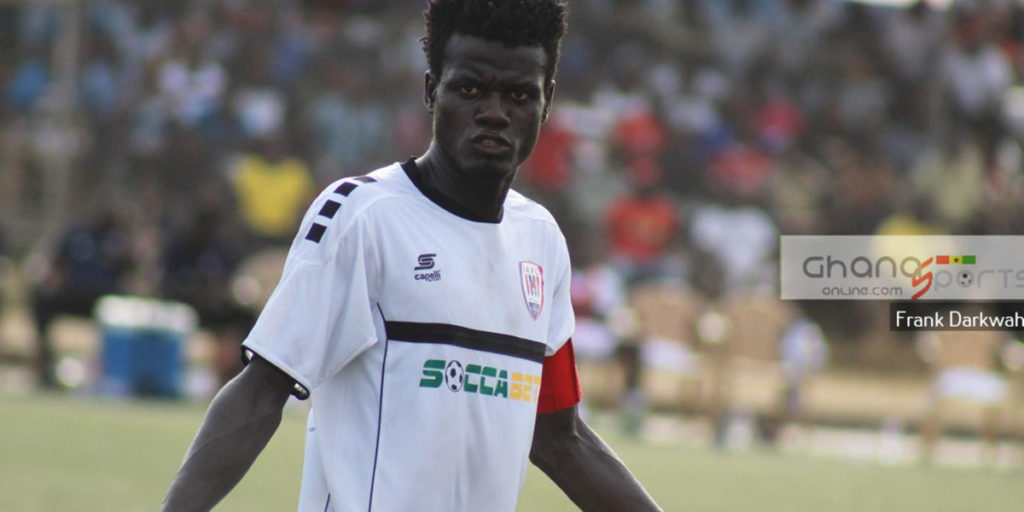 AshantiGold Sporting Director Kwasi Darlington has said that Inter Allies defender Hashmin Musah should be investigated for scoring the two own goals in the Ghana Premier League game on Sunday.

The AshantiGold-Inter Allies game has raised suspicions of match-fixing after the game ended 7-1 with some bizarre goals scored in that game.

Inter Allies defender Hashmin Musah who came from the bench in the second half scored two own goals to spoil an alleged bet placed on the game.

According to Hashmin Musah, he scored the two goals to spoil after getting information that the game had been fixed.

AshGold Sporting Director has denied any attempt or involvement in fixing the game and has called in for investigations starting with Hashmin Musah.

“Inter Allies have issued a statement to investigating anybody involved in this incident. We scored them five great goals. If anybody has any investigation to do they should ask Inter Allies. If any Ashgold member is involved they should also point him”, he told Happy FM.

“For now they should ask Hashmin Musah because he said it was a fixed match and he will be the best to help out with the investigations”.

He added: “I don’t condone and support match-fixing and betting that is why the club has issued a statement in that regard”