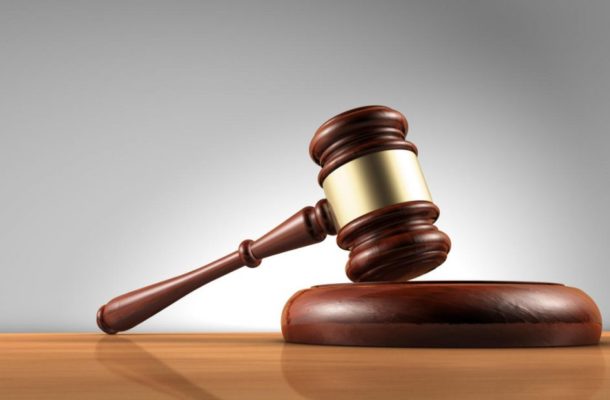 The GFA Match Review Panel has been suspended Referee Isaac Osei for erring in the decision not to award a penalty in favour of Legon Cities FC in their Ghana Premier League Matchweek 24 Berekum Chelsea FC.

The Panel also suspended Referee Felix Agbozo has also been suspended for the rest of the season for erring in the decision to award a penalty to Samartex FC in their match against Ebusua Dwarfs FC.

The Review Panel however commended Assistant Referee 1, Fredrick Danful for the offside decision in the 31st minute of the Ghana Premier League match between Techiman Eleven Wonders FC vs Asante Kotoko SC

Below are decisions announced by the Match review panel:

The referee was invited to explain his decisions. He explained why he gave the first penalty but was quick to accept that he erred completely for not awarding penalty to Legon Cities in the second incident.

Referee Isaac Osei’s decision changed the outcome of the match. He is therefore suspended for the rest of the season. This includes all matches organized by GFA.

During the sitting of the Match Review Panel, we called for the match between Samartex FC and Ebusua Dwarfs which was played during match day (19) nineteen.

In the later stages of the game, a penalty was awarded to Samartex FC per the video watched, the defender of Dwarfs in attempt to play the ball stepped on the ball and the attacker kicked it. The attacker deliberately went down without any contact from the defender and the referee picked a penalty. The Panel saw this penalty as wrongfully awarded.

After the video was sent to him, he kept on defending that the defender of Dwarfs kicked the leg of the attacker of Samartex FC which the video did not support or showed.

The referee, Felix Agbozo erred in awarding the penalty. He is therefore suspended for the rest of the season. This includes all matches organized by GFA.

The offside decision by the match officials in the 31st minute of the game was a good decision. At the time of the kick by the attacker of Eleven Wonders, his teammate who headed the ball was in an offside position and interfered with play. He had only one defender who was nearer to his goal line.