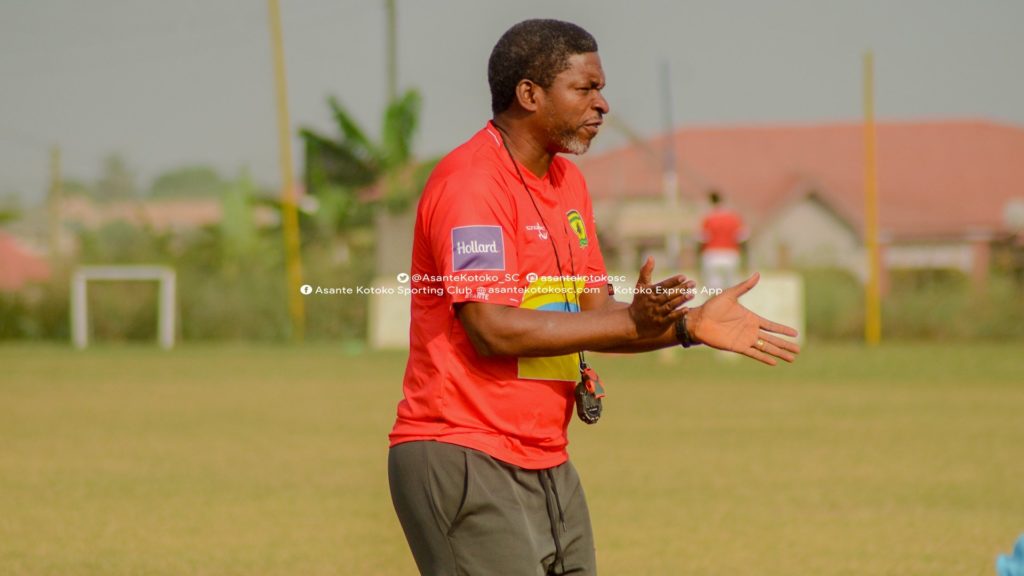 Asante Kotoko coach Maxwell Konadu is confident of a massive performance from his side against FC Nouadhibou in the Caf Champions League preliminary round as he wants to have the tie over and done with after the first leg.

Kotoko go into the match without a win this season, having demonstrated poor form in the Ghana Premier League to draw their first two games.

But Konadu has assured Kotoko fans of an improved performance which will result in an impressive victory against the Mauritanian champions.

We have come over ourselves to clinch the three maximum points or even it is a draw but we are going for a win and that is the mentality we have today,” he told Asempa FM.

“What Ghanaians should know is that we came here to win and if possible, kill the tie before the second leg in Accra"

“So, we will carry the game to them. We will not sit back but in the course of the game anything can happen,” he added.

The match is scheduled to kick off at 2 pm.